It's not even Thanksgiving yet, but Justin Bieber is getting a head start on Christmas -- and officially released the first single from his upcoming holiday album.

Though he gave fans in Rio De Janeiro a sneak peek at the song during a concert earlier this month, Ryan Seacrest debuted Bieber's "Mistletoe" this morning.

As we previously reported, his holiday album is due out in November -- and will include a duet with Mariah Carey on a new version of "All I Want for Christmas Is You."

Check out the first track above -- what do you think? 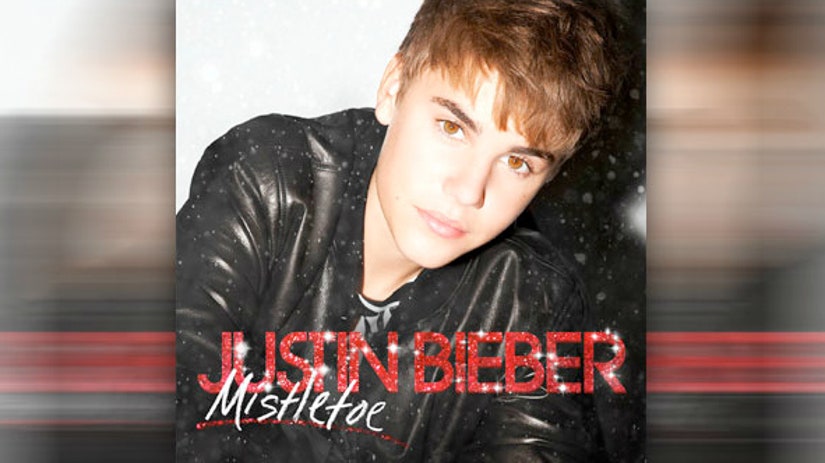