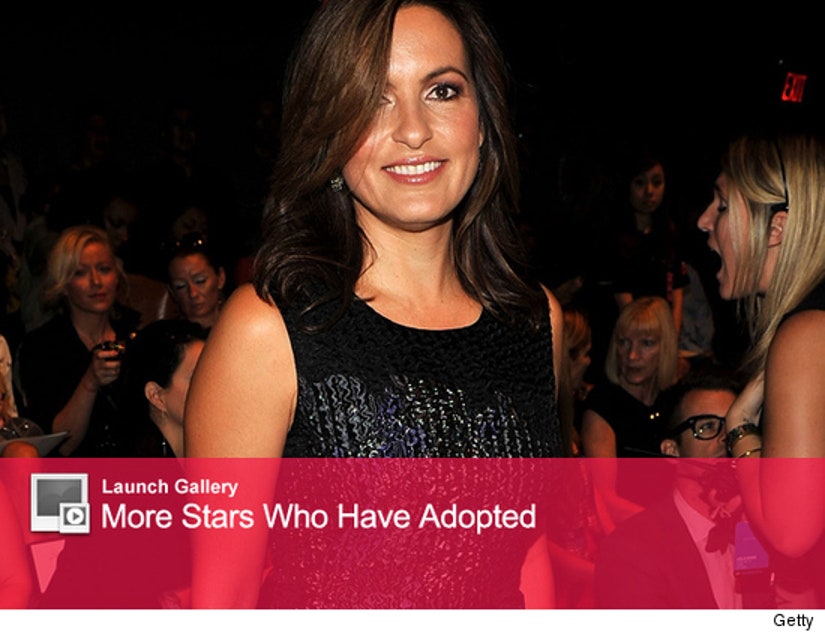 The "Law & Order: Special Victim's Unit" star announced (via PEOPLE) that she and husband Peter Hermann adopted a son, Andrew Nicolas Hargitay Hermann, who was born over the summer.

“We never in a million years thought it would happen this quickly, but something inside of us knew that this was right, and we said, 'Yes, yes, yes!'” Mariska tells the magazine. “We knew this was our guy. Everything about it felt right. It felt divinely right.”