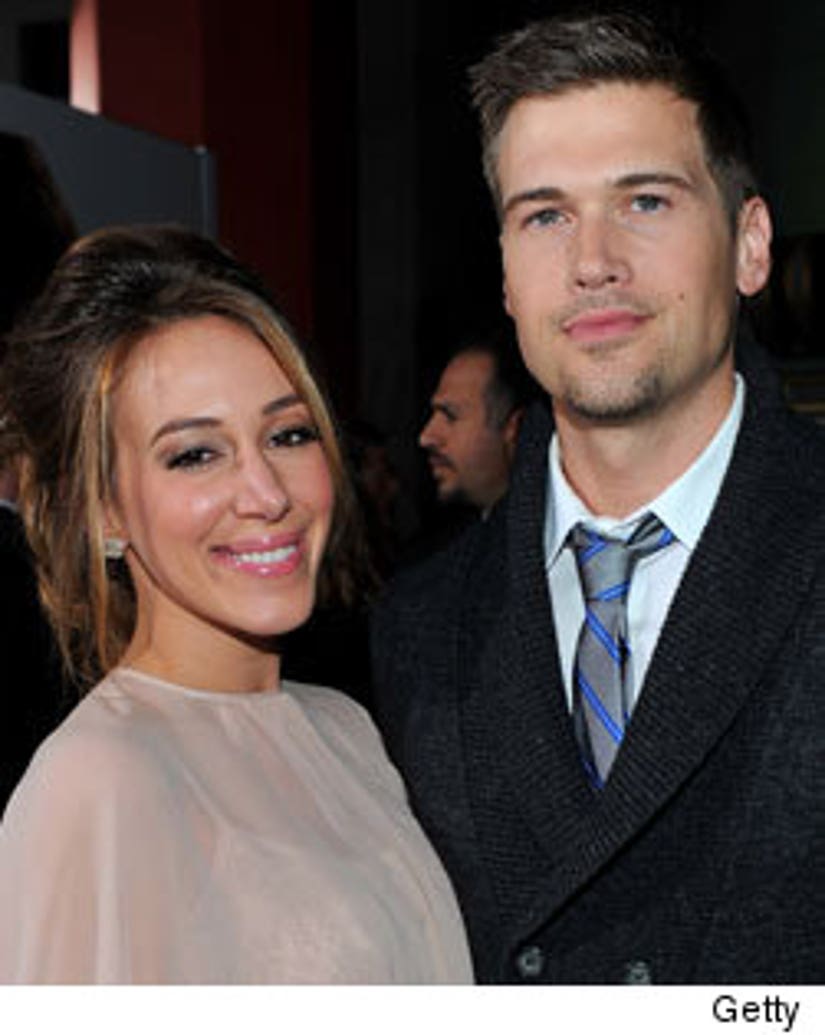 Looks like 11/11/11 wasn't so lucky for Haylie Duff -- she and her boyfriend Nick Zano have called it quits after three years together.

Life & Style was first to report the news of the sad split. Haylie and Nick met while filming 2007's “The Sexiest Year,” then started dating in 2008. They have been living together in the Los Angeles area for the last year.

On the bright side, both Haylie and Nick are working on projects that should help keep their minds off the heartbreak.

Haylie is reprising her role as Summer Wheatly in the animated version of “Napoleon Dynamite” that will debut on FOX next year. She will also become a first-time aunt when her little sis Hilary gives birth to a baby boy in the spring.

As for her ex, Nick has a recurring role on the CBS hit comedy “Two Broke Girls.”