Astro got a lesson in humility last night -- when he got some serious "Boos" after throwing a tantrum on live TV.

The 15-year-old rapper lost his cool on Thursday when he was placed in the bottom 2 with Stacy Francis.

"Yo, yo, yo. I really don't want to perform. I feel like it's unnecessary," he said when it was time for his last chance performance -- but begrudgingly ended up singing "Never Can Say Goodbye."

Simon Cowell called the kid out on his bad attitude -- and it only got worse.

"No disrespect. If you want to put me in the Bottom 2, I don't want to perform for people who don't want me here, you know what I'm saying," he said, which was met with MAJOR boo-ing from the audience.

That's when the waterworks started and Astro apologized for his behavior.

It was enough for Simon, who voted Stacy out -- putting the 4th nail in her coffin and sending her home.

What do you think of Astro's outburst? 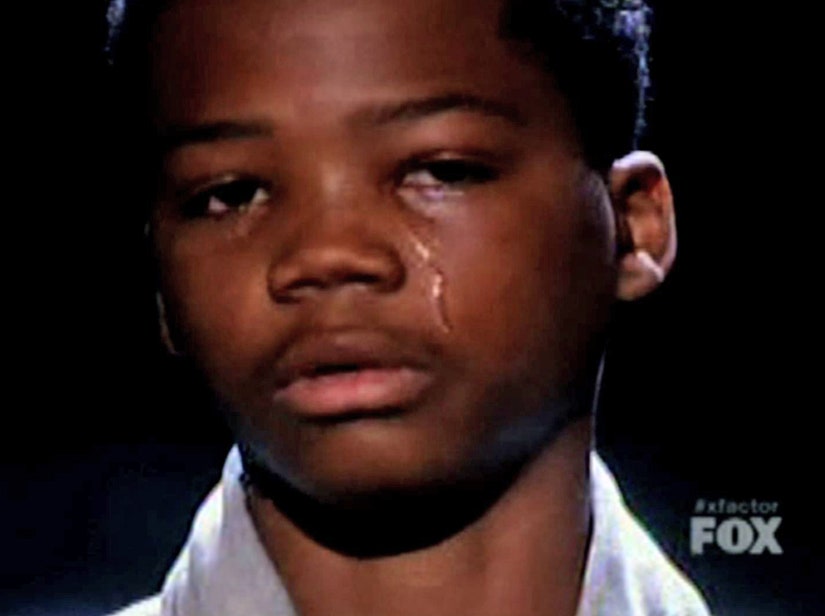