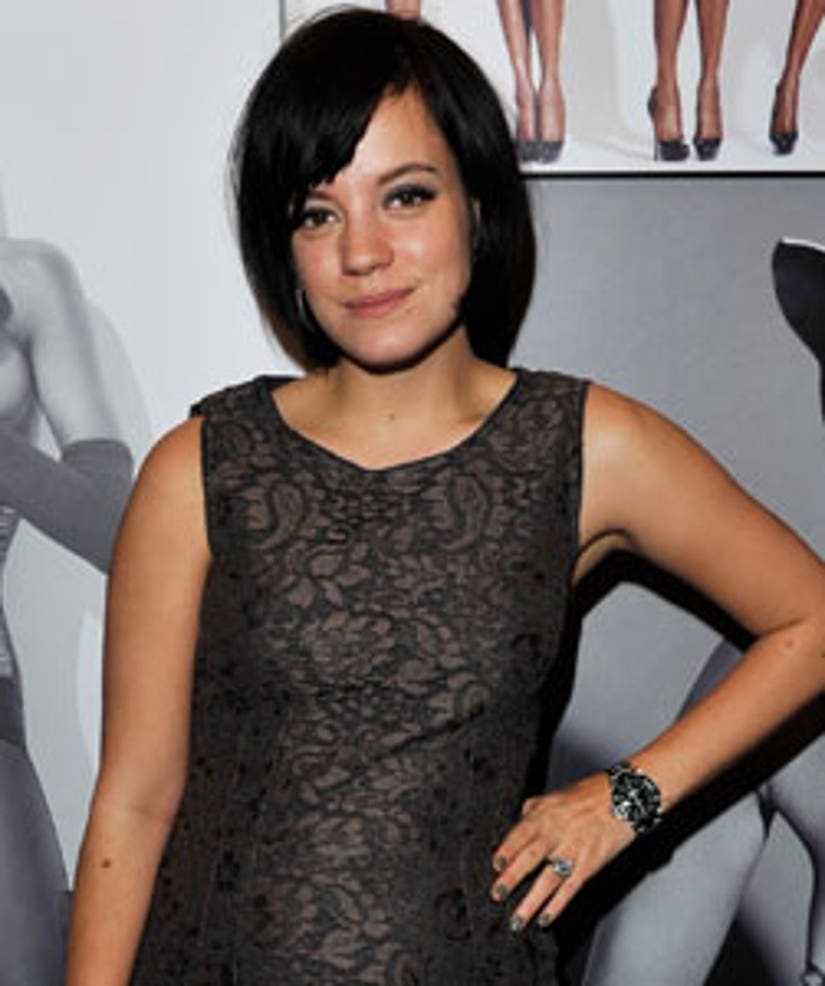 Lily Allen has something to "Smile" about!

Allen, along with the late Amy Winehouse, are credit for bringing British female artists back into the spotlight in recent years.

Allen suffered heartbreak twice after two prior miscarriages, one in 2008 and one last November. Businessman Cooper proposed to her in December and they were wed in June.

The baby girl's name has yet to be released. Congrats to the new parents!