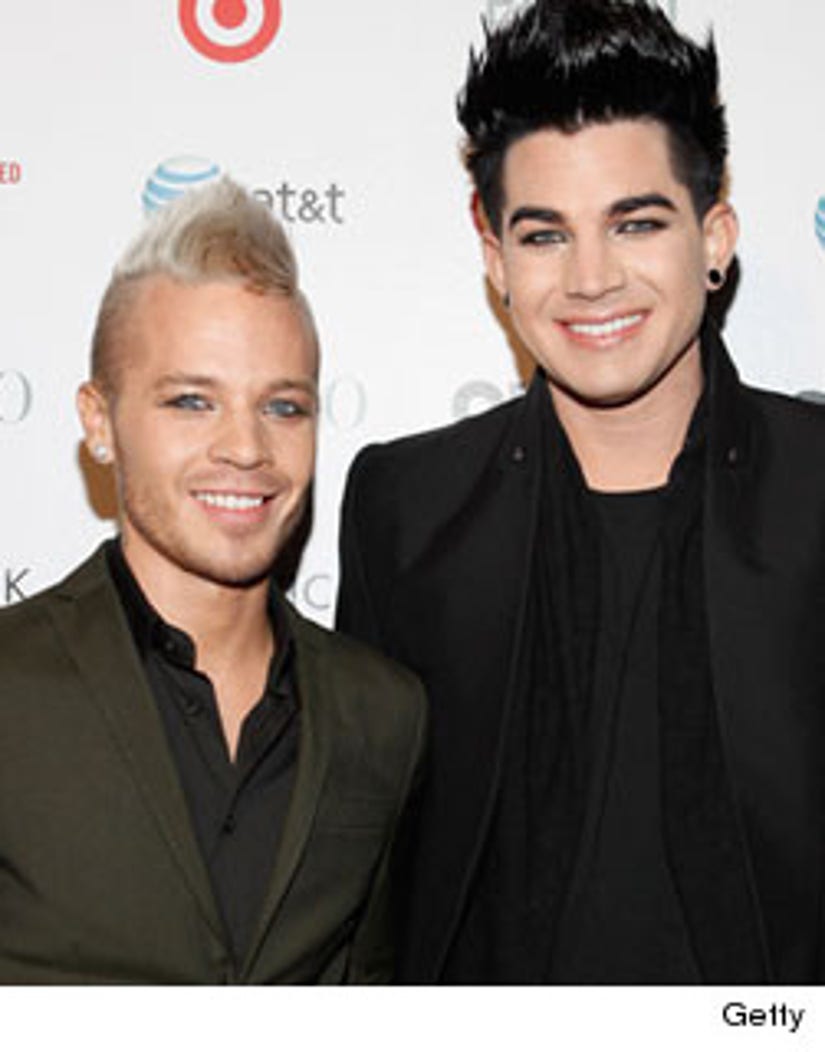 Adam Lambert and his boyfriend Sauli Koskinen were both arrested Thursday morning in Finland, after the two got into a fight at a gay bar. The duo were kicked out of the bar for arguing, but continued the fight on the street. Things got physical and the local police were called.

Lambert, the "American Idol" Season 8 runner-up, and Koskinen, the winner of Finland's "Big Brother," were held for questioning and were released Thursday afternoon.

It's not clear whether one or both men face any charges.

After the incident, Koskinen took to his blog to suggest things were looking better, "Fame is not easy. Celebrities are only human. Love is not easy either, but it is forever!"

Lambert followed up with a post of his own, suggesting his judgment may have been impaired," Jetlag+Vodka=blackout. Us÷blackout=irrational confusion. jail+guilt+press=lesson learned. Sauli+Adam+hangover burgers= laughing bout it. :)," he tweeted.