"Precious" made unknown actress Gabourey Sidibe a star, but she wasn't director Lee Daniels' first choice for the role. 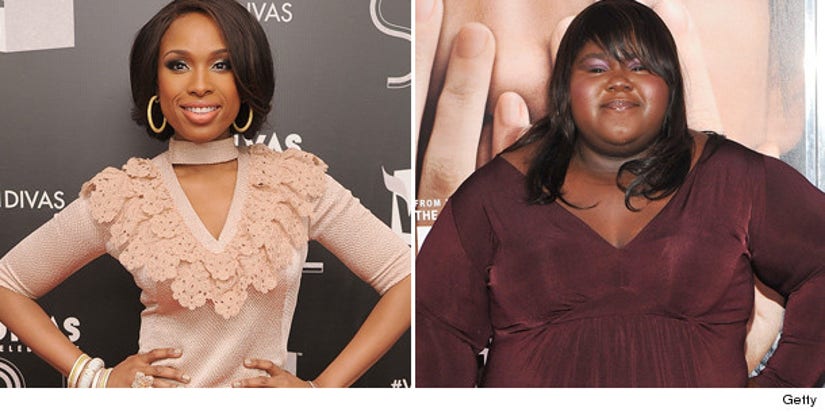 In her book, "I Got This: How I Changed My Ways and Lost What Weighed Me Down," Jennifer Hudson says she was offered the part of the obese, abused young mother first -- but turned it down.

The reason? She didn't want to be defined by a role where she gained weight.

"I had done that with Effie ... and as much as I was moved by this film ... I wanted to try a role that had nothing whatsoever to do with my weight,” Jennifer wrote.

Jennifer went on to star in "Sex and the City" and "The Secret Life of Bees."