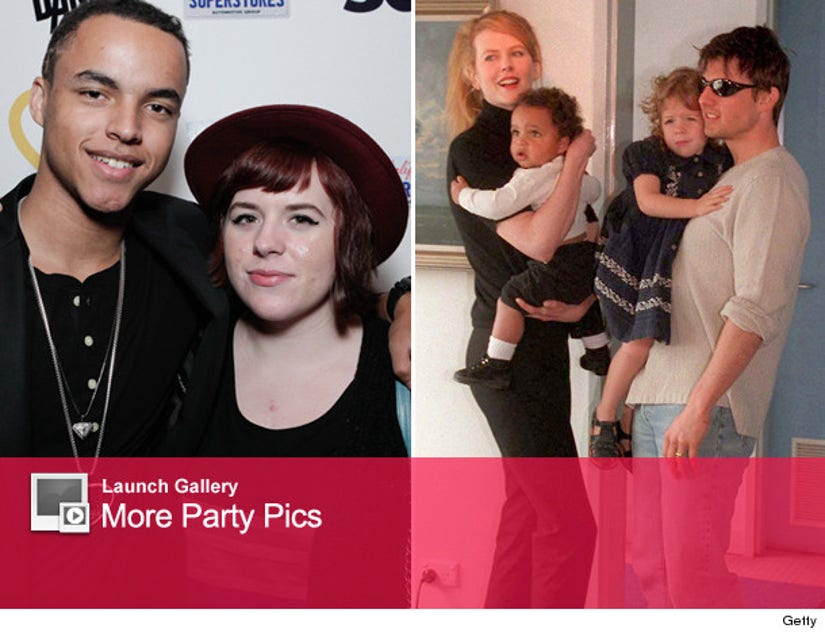 Connor Cruise celebrated his 17th birthday with a big bash at the Staples Center and Hyde Staples on Wednesday, where he posed for photos with his 19-year-old sister, Isabella.

From the looks of it, Connor may have gotten a car (or three) for a gift too -- as he was seen behind the wheel of a new Dodge Challenger, Jeep Wrangler and Fiat!

Connor and Isabella, who were both adopted, chose to live with Cruise after he and Nicole divorced.

In 2010, Kidman talked to Hello! magazine about the situation, saying "They live with Tom, which was their choice. I'd love them to live with us, but what can you do?"