The much-anticipated Michael Jackson episode of “Glee” doesn't air until next Tuesday -- but we have your first look at the full performance of “Wanna Be Startin' Somethin'” right now!

Blaine sings the lead vocals on the song, with Darren Criss rocking his best MJ moves … and he's pretty amazing!

The incredible number ends in the auditorium with all members of our favorite glee club in full MJ wardrobe, performing some seriously bad-ass dance moves!

A Michael Jackson tribute was also held today outside of Grauman's Chinese Theatre in Hollywood, where MJ's hand and footprints were immortalized in cement by his children Prince (14), Paris (13) and Blanket (9). Others in attendance included Michael's mother Katherine Jackson, Justin Bieber, Quincy Jones, Smokey Robinson and more.

Click "Launch Gallery" below to check out the photos from the ceremony! 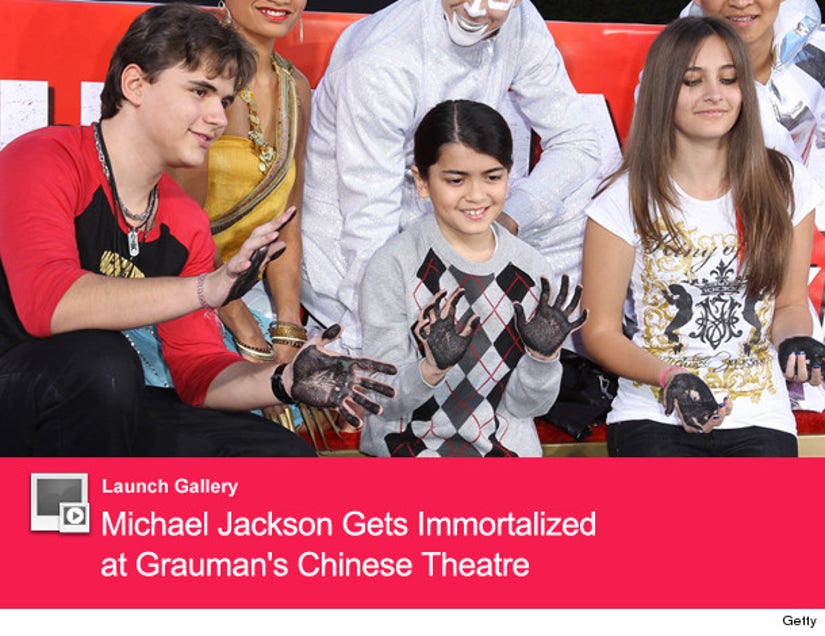 Are you excited to see the Michael Jackson “Glee” ep? Let us know in the comments below! 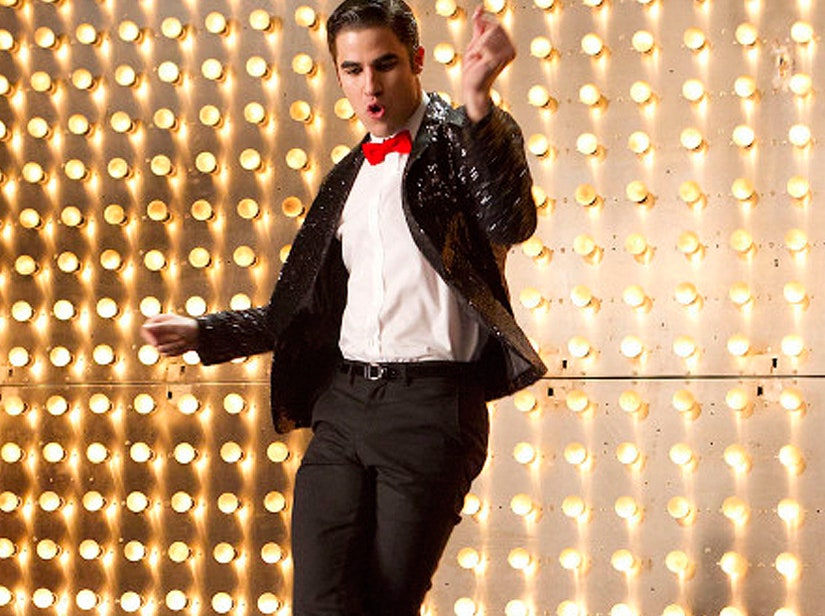