"Real Housewives of Beverly Hills" star Kim Richards has finally admitted why she went to rehab.

In a just-released promo for the show's 3-part reunion special, Richards is seen having a one-on-one sit down with Andy Cohen -- who asks "Can you tell us what you sought treatment for?"

Her reply: "I'm an alcoholic."

The reveal is only one of many big moments in the sure-to-be-explosive special, which includes confrontations between Lisa Vanderpump and Adrienne Maloof as well as Taylor Armstrong and Brandi Glanville. 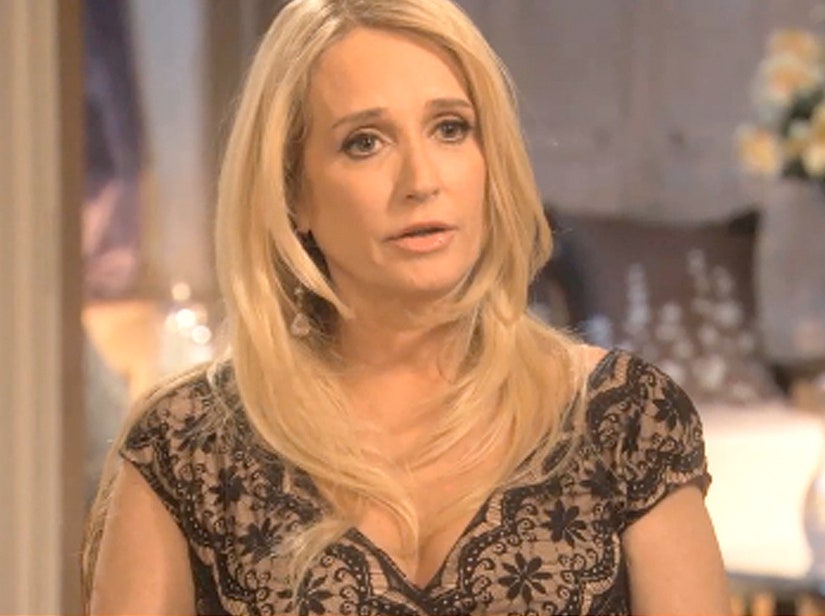