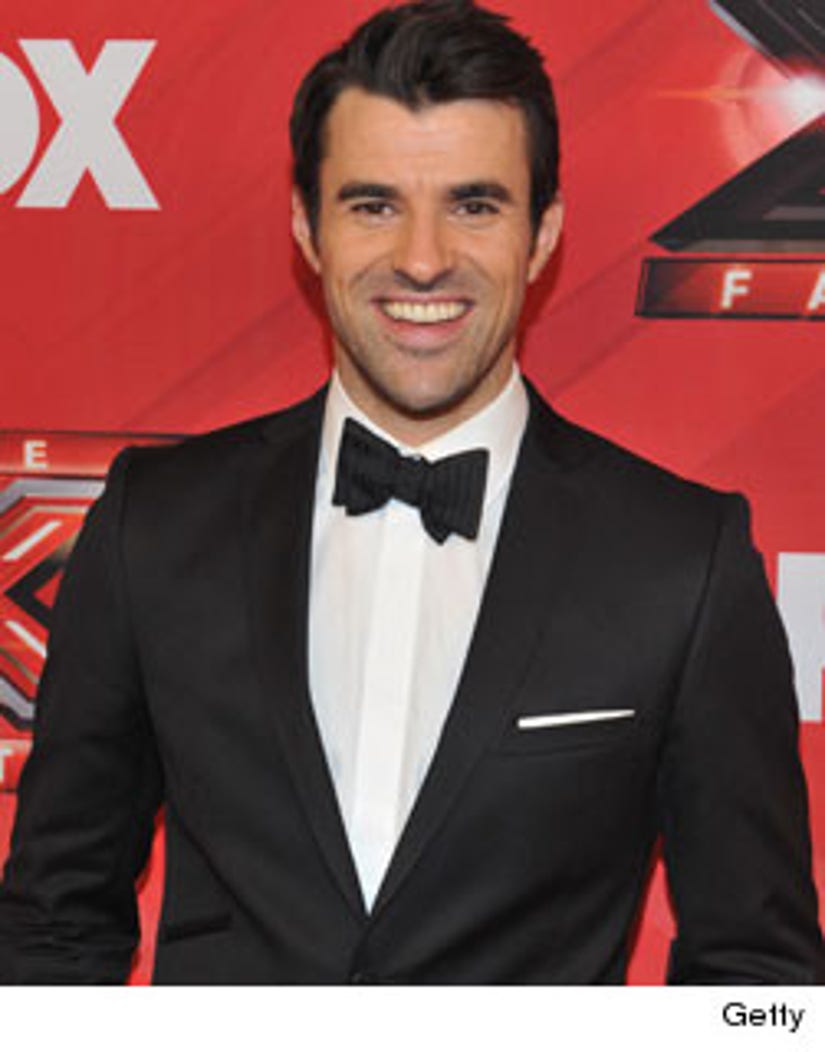 UPDATE: Paula Abdul and Nicole Scherzinger have released statements confirming that they will not return to the show. Paula says:

“Yes, it's true; I won't be returning to The X Factor next season. I've learned through my longevity in this industry that business decisions often times override personal considerations. Simon [Cowell] and I, along with Fox and [producers] Fremantle, have been communicating about this for a while now, and I have absolute understanding of the situation. Simon is, and will remain a dear friend of mine and I've treasured my experience working this past season with my extended family at Fox and Fremantle. I want nothing more than for The X Factor to exceed ALL of their wildest dreams. This truly has been a blessing and I am most grateful.”

Nicole issued her statement on Twitter, saying "I wanted to let you know directly from me that it's true I won't be returning to The X Factor. Looking forward to an exciting year ahead and making great music and more! I'm grateful for the love you always give me."

"I want to say a massive thank you to Paula, Nicole and Steve for being part of The X Factor last year. We had a lot of fun making the show together and importantly, we found some real talent and stars. You do develop friendships with the people you work with and Paula, in particular, is a very close friend and I expect to be working with her on another project in the near future. I'm sure all three are going to have massive success in what they do next, but now is the time to thank them all for everything they did last year."

Steve took to his Twitter account on Monday to personally make the announcement, stating "I wont be hosting next seasons XFactor which is a shame but I cant complain as I've had a great time. Good luck to everyone on the show."

The 34-year-old Wales native was originally slated to co-host the first season of the talent competition with Nicole Scherzinger, but ended up taking on the gig solo when Nicole was promoted to judge after Cheryl Cole dropped out.

No word from FOX on who will replace Steve in the host slot, though changes in the format of the show were hinted at in early January by FOX entertainment president Kevin Reilly.

Who would you like to see as host of "The X Factor?" Sound off below!