Camille Grammer is speaking out against the network that airs "Real Housewives of Beverly Hills" -- saying Bravo never should have aired Season 2 after Russell Armstrong's suicide.

"I didn't think the show should air, that's how I honestly felt," said Camille. "I kept thinking about his children more than about the show."

Russell had daughter Kennedy with Taylor Armstrong and two sons with his ex-wife.

Taylor also spoke out about why they did the show in the first place, saying she thought the cameras "would provide me some protection ... it would either have the abuse stop or force us to divorce."

As for why she thought Russell agreed, an emotional Armstrong added "I love this person and miss him, but at the same time he had a very strange personality ... he was a narcissist." 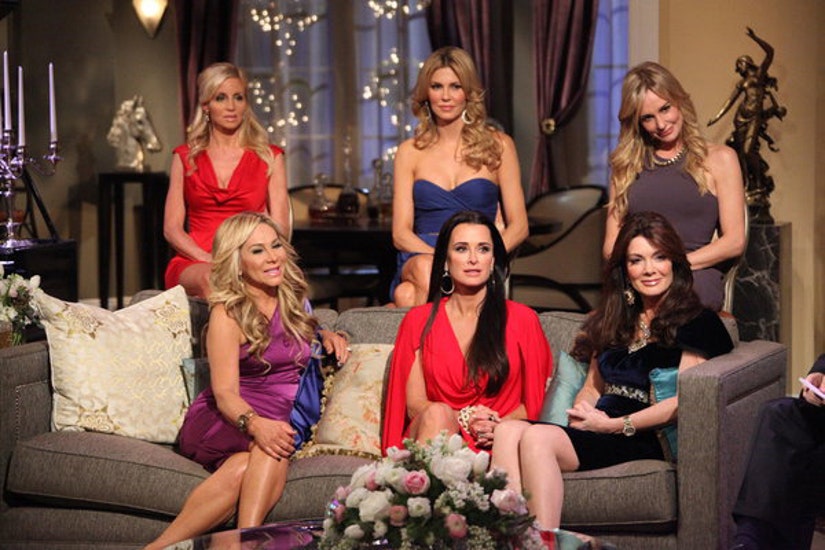 Whose side are you on? Vote below!