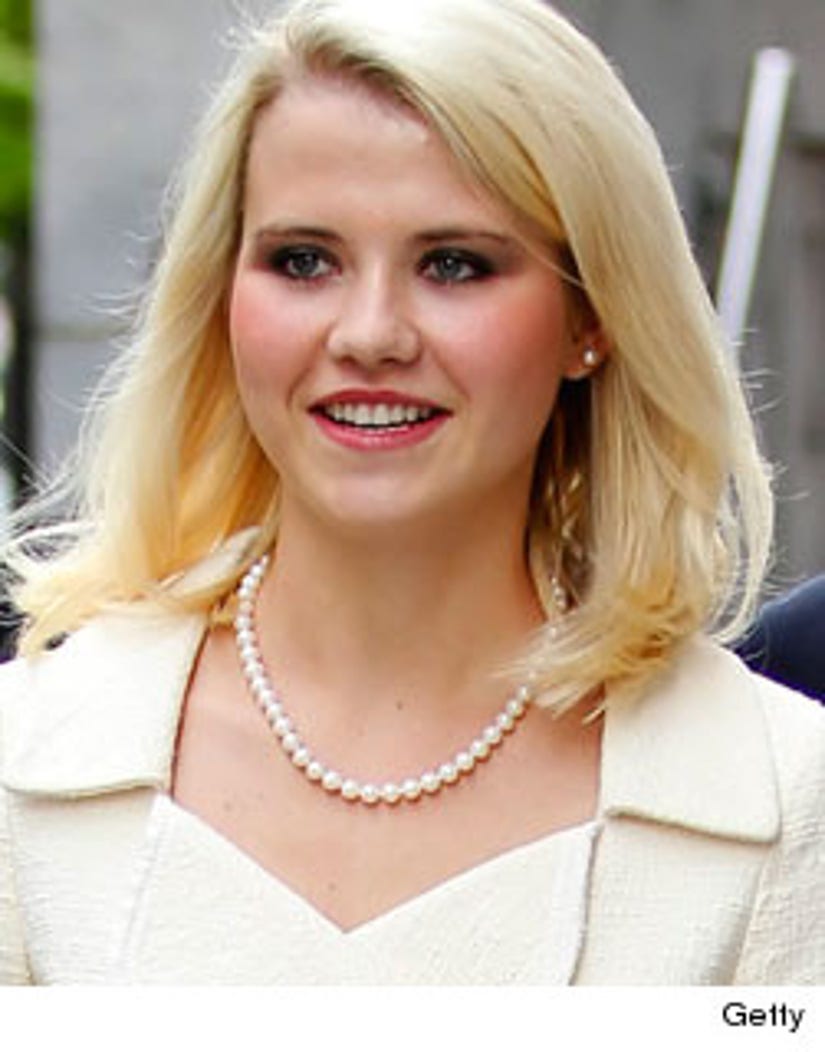 A family spokesman said the Utah woman who was kidnapped at knifepoint at age 14 and held captive for nine months married Matthew Gilmour on Oahu's North Shore.

The 24-year-old Smart is a senior at Brigham Young University. She met Gilmour, of Aberdeen, Scotland, while doing Mormon missionary work in Paris.

The couple wed at the Laie Hawaii Temple of The Church of Jesus Christ of Latter-day Saints in front of a small group of family members, spokesman Chris Thomas said in a statement. The group then celebrated at a private reception and luau.

"The bride and groom were beaming as they left the LDS Temple," Thomas said.

Smart and Gilmour got engaged last month and made plans to wed this summer. However, Smart opted to move up the ceremony because of the media attention her engagement was getting, Thomas said.

"She decided, about a week ago, the best way to avoid significant distraction was to change her wedding plans and to get married in an unscheduled ceremony outside of Utah," he said. Thomas added the couple will go on an extended honeymoon in an undisclosed location.

Onetime itinerant street preacher Brian David Mitchell was convicted in 2010 of Smart's 2002 kidnapping and sexual assault. He is serving a life prison sentence.