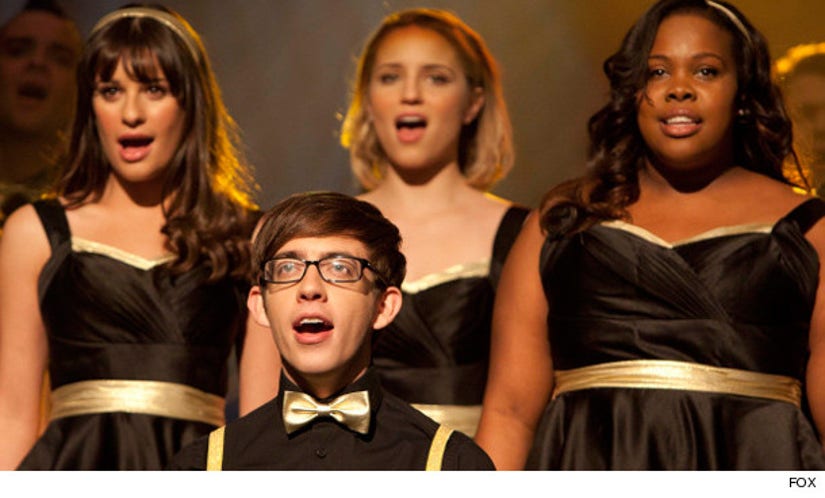 If you haven't watched last night's Winter Finale of "Glee," be warned -- SPOILERS AHEAD!

The scene cut to "To Be Continued ..." after we saw a truck barreling into the driver's side of Quinn's car.

So ... where does that leave Agron's character? Did they really just kill her off?

According to E!, Dianna will "return to the 'Glee' set in some capacity" when the show returns in April -- but it could be a dream, flashback, ghost, etc. The report adds that "nothing has been set in stone yet" for the casting of Season 4.

Another interesting tidbit: E! says the texting accident has been in the works for the writers since the cast signed no-texting-while-driving contracts on Oprah in 2010.

What do you think will happen to Agron's character when the show returns? Sound off below.