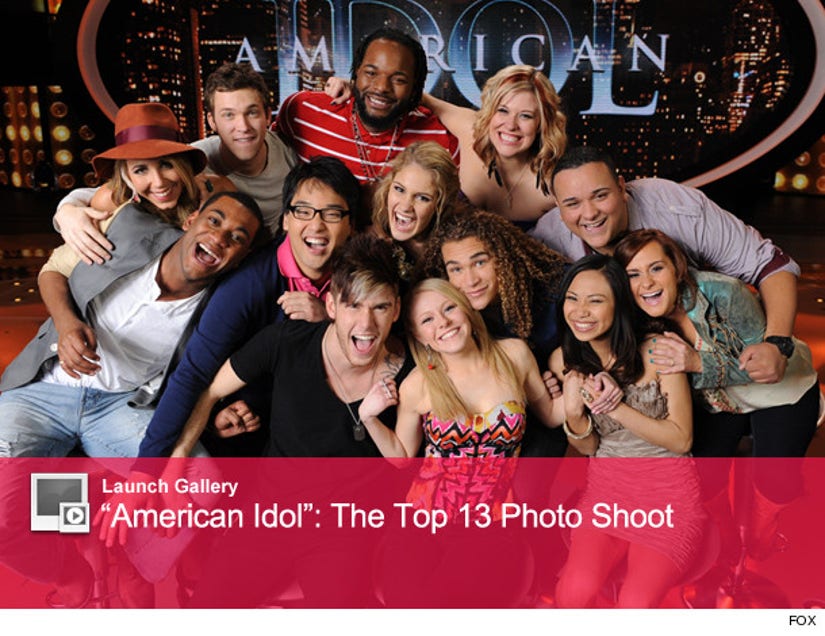 Last night the Top 13 on "American Idol" performed classics from Whitney Houston and Stevie Wonder ... but was it a guy or girl who was sent packing?

After America's votes, Jeremy Rosado and Elise Testone were on the bottom. In a twist announced last night, Jennifer Lopez, Steven Tyler and Randy Jackson then decided who went home from the bottom two.

Jeremy Rosado, who performed "Ribbon In the Sky," was given the boot.

Did the judges make the right choice? Sound off below!

And check out the Top 13's portraits in the gallery above.