Charlize Theron is a new mom!

A representative for the Oscar-winning actress told toofab on Wednesday, “Charlize Theron has adopted a child. She is the proud mom of a healthy baby boy named Jackson.”

No other details on the little boy were released.

Jackson is the first child for the 36-year-old actress and model.

Charlize won a Best Actress Oscar in 2004 for her role as serial killer Aileen Wuornos in "Monster,'' and was last seen in "Young Adult" which earned her a 2012 Golden Globe nomination. She stars as the evil Queen in the upcoming "Snow White and the Huntsman," which hits theaters June 1.

Congratulations to the new mom!

Click "Launch Gallery" below for more pics of stars who have adopted! 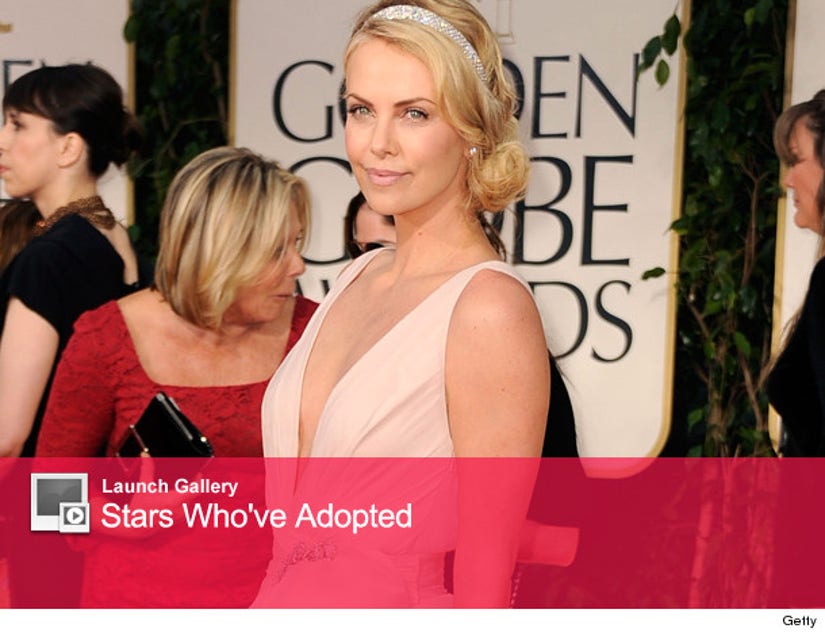