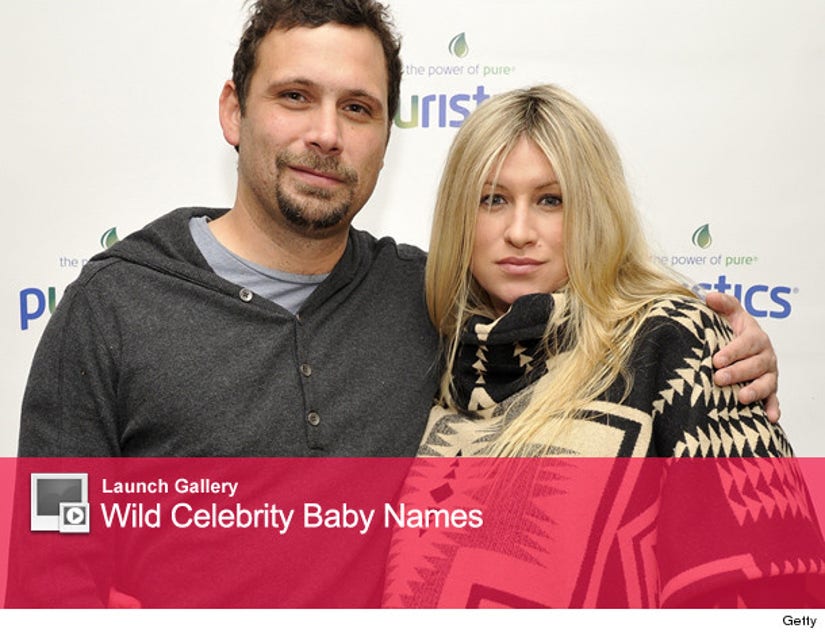 Jeremy Sisto named his daughter Charlie Ballerina -- so when he announced his wife gave birth to a son last week, we were dying to find out if his name would be just as unique.

So far, no word on what the name's significance is. "The NeverEnding Story" reference perhaps?

Check out more celebrity kids with crazy names in the gallery above.