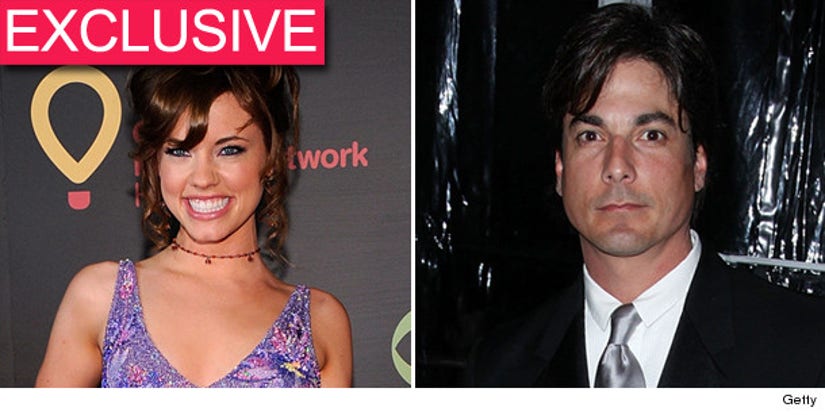 We've seen our fair share of hostage situations on "Days of Our Lives" before ... but none like this!

"DOOL" stars Bryan Dattilo ("Lucas Horton") and Molly Burnett ("Melanie Jonas") were traveling to Canada for a meet-and-greet with fans last night -- but were trapped on a plane for over two hours after landing at Toronto's Pearson International Airport.

A rep for the show tells toofab the two were sitting on the runway for over an hour before being told an airline strike was causing major delays.

According to local reports, about 150 crew members from Air Canada walked off the job Thursday night after three workers were suspended.

We're told Dattilo and Burnett eventually made it off the aircraft hours later and, luckily, their meet-and-greet isn't until later today -- so fans weren't left waiting as well!

The strike came to an end this morning.