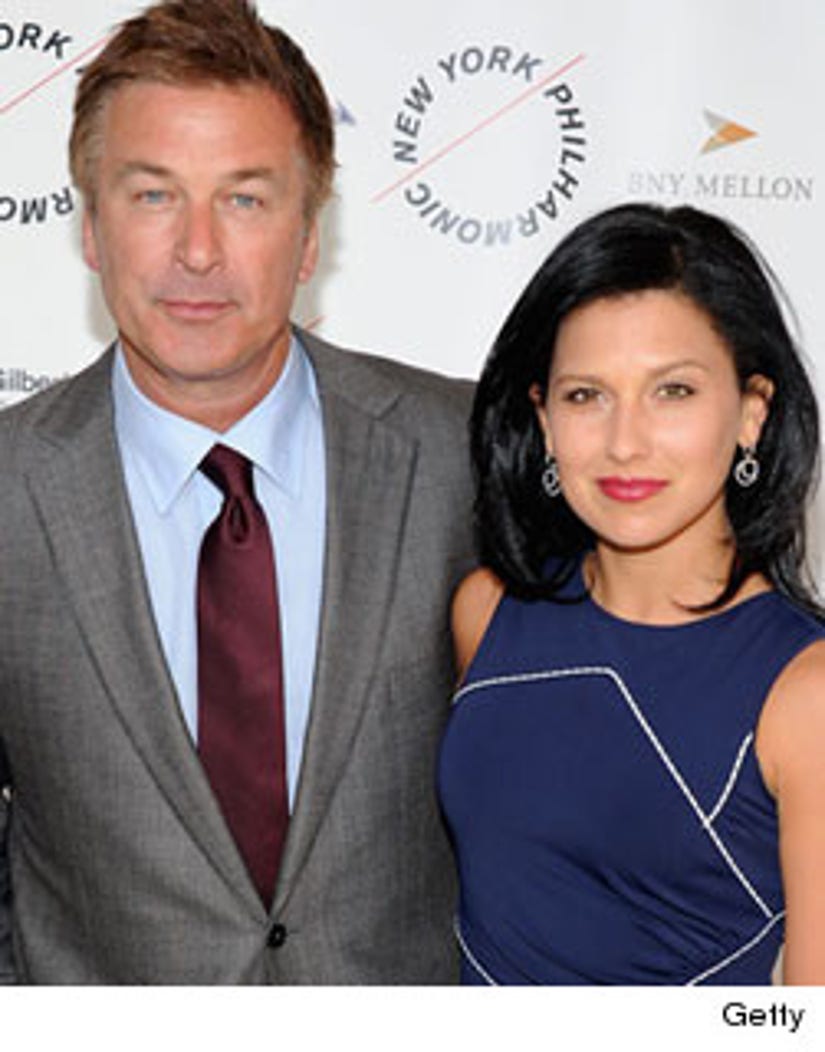 The notoriously private thespian has opened up in recent times on the social networking site, on topics ranging from his displeasure with his own network's "Today" show, to his discussions with fiancée Hilaria Thomas about what they should name their future dog.

Now, is he giving hints as to when he and his bride-to-be may walk down the aisle?

Alec confirmed at the beginning of April that he and 28-year-old yoga instructor Hilaria were indeed engaged, now the 54-year-old star of "30 Rock" took to his Twitter account on Thursday and posed the following question to his fans:

Anyone got a castle they're not using in September?

Could it be an indication as to when he plans to make Hilaria the next Mrs. Baldwin? We think so, though calls to Alec's reps have yet to be returned.