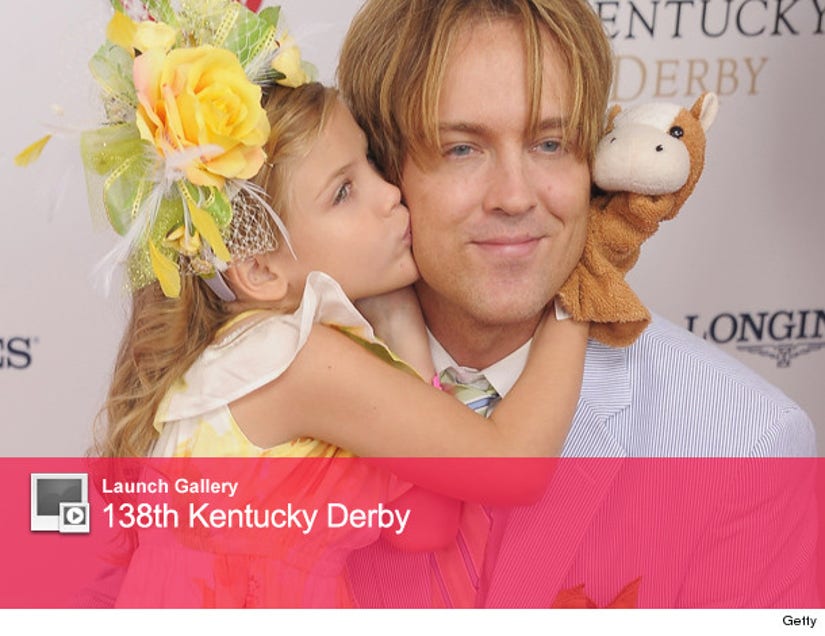 The five-and-a-half year-old darling arrived at the 138th Kentucky Derby Saturday with her father Larry Birkhead. She wore a cute floral dress with a matching hat and even carried around a horse hand puppet for the famous race.

Unfortunately, Anna didn't get to see her baby grow up. The pinup died of an accidental drug overdose in February 2007, just five months after Dannielynn's birth. Numerous men, including Howard K. Stern and Frederic Prinz von Anhalt claimed to be Dannielynn's dad, but paternity tests proved Larry was her biological father. He's kept Dannielynn mostly out of the public eye, so it's surprising to see how much she's grown!

Of course, Dannielynn wasn't the only one to step on the red carpet with a bold hat. See what Miranda Lambert, Mary J. Blige and more wore to the Kentucky Derby.