Another Hollywood couple is set to become first time parents this year -- Anna Faris and Chris Pratt are expecting their first child!

According to People, the 35-year-old "Scary Movie" actress and her 32-year-old "Parks and Recreation" star hubby will welcome a little one in the fall. 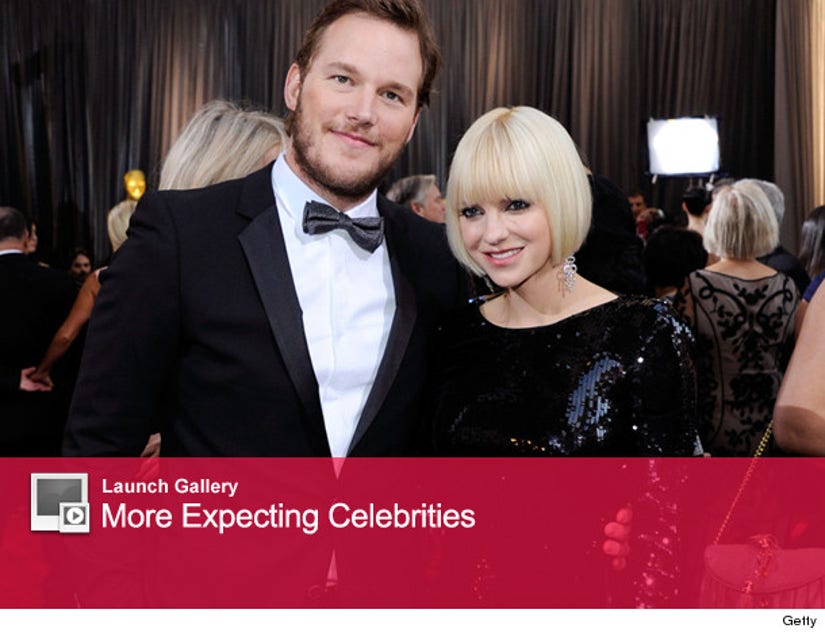 Anna can next be seen on the big screen in Sacha Baron Cohen's "The Dictator," which hits theaters next week. In addition to his "Parks an Red" gig, Chris can currently be seen in theaters in "The Five-Year Engagement" with Jason Segel and Emily Blunt.

Click "Launch Gallery" above to see what other celebs are expecting!