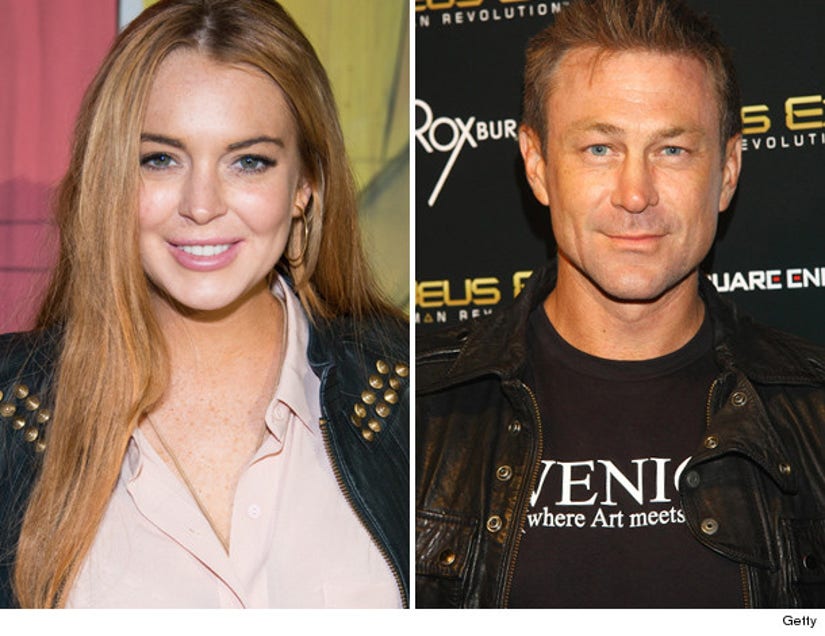 Lindsay Lohan's got a new man ...on screen, that is!

Hunky actor Grant Bowler has been cast opposite the troubled starlet in Lifetime's Elizabeth Taylor biopic "Liz & Dick." Grant will play Richard Burton, Elizabeth's husband and costar in such films as "Cleopatra" and "Who's Afraid of Virginia Woolf?" 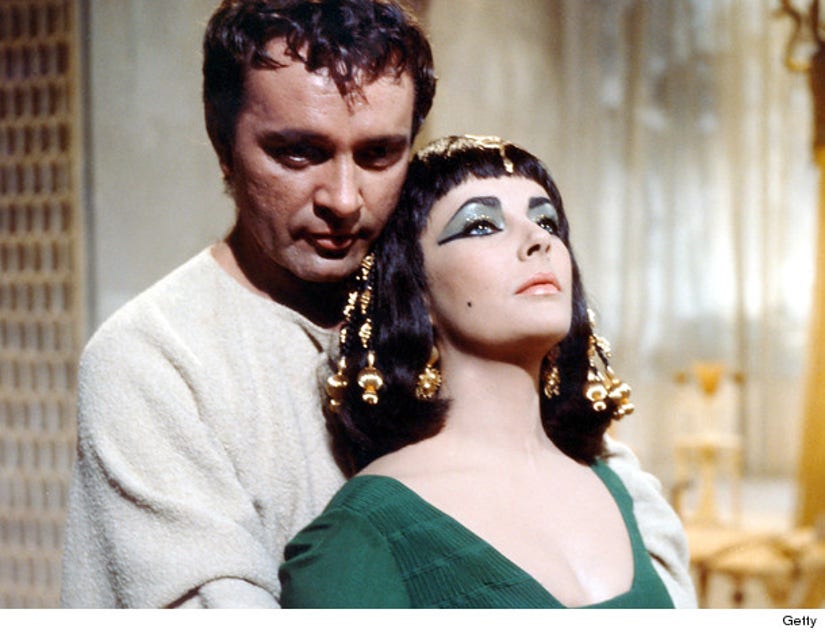 There were reports that LiLo was unhappy with other actors considered for the role, including "Gossip Girl" star Matthew Settle, Sean Maguire, and "CSI" hunk Craig Robert Young.

You may recognize Grant from his previous roles "Ugly Betty," "True Blood" and the recently cancelled "GCB."

Larry Thompson, executive producer of the TV film, told Deadline, "Grant will add gravitas to our couple and bring to life one of the greatest actors who has ever lived. Burton was a Welsh poet, a rascal, and a man's man, who swept Elizabeth Taylor off her feet and flew her so close to the sun that they both exploded into stardust that still lights up Hollywood."

Are you excited about Lindsay Lohan's Elizabeth Taylor biopic?