Rumors have swirled for some time, and it appears the sad news is now confirmed -- Johnny Depp and his longtime love Vanessa Paradis have split.

In a statement issued to "Entertainment Tonight," a rep for Depp said, "Johnny Depp and Vanessa Paradis have amicably separated. Please respect their privacy and, more importantly, the privacy of their children."

The couple has been together for nearly 14 years and they have two children, Lily, 13, and Jack, 10. 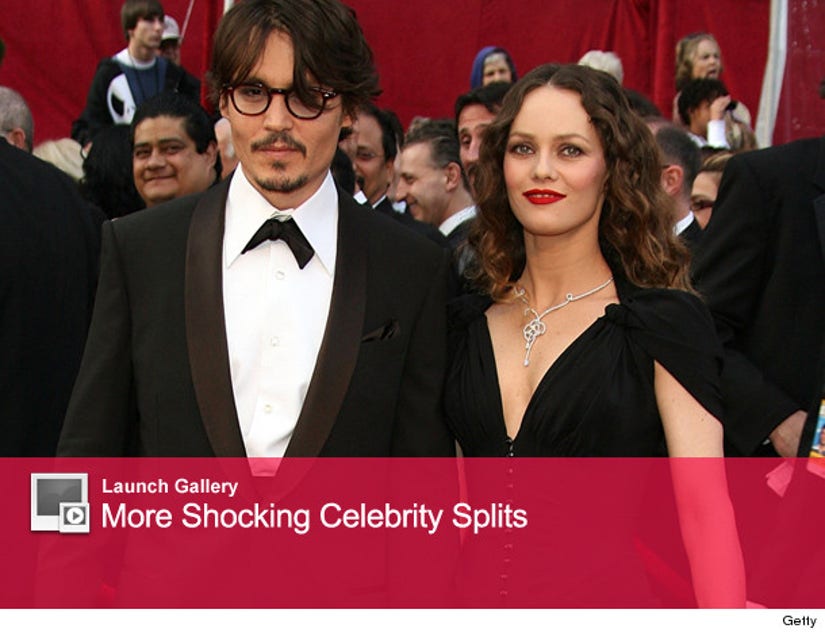 Just last month Depp shot down rumors of a split while attending the premiere of his film "Dark Shadows" in London.

"The rumors are not true. They are absolutely not true," he said at the time. “No matter what I say about this, people believe the opposite. I can't say enough about it not being over.”

Click "Launch Gallery" above for shots of other shocking celebrity splits through the years.