Is there another girl on the way for the star of the HBO show "Girls?" Jemima Kirke is pregnant!

The actress, who plays Jessa on the hit series, confirmed the news to the New York Daily News during a party celebrating Woody Allen's “To Rome with Love” in New York on Wednesday.

This is the second child for the 27-year-old and her attorney husband, Michael Mosberg. The couple has a 10-month-old daughter, Rafaella. 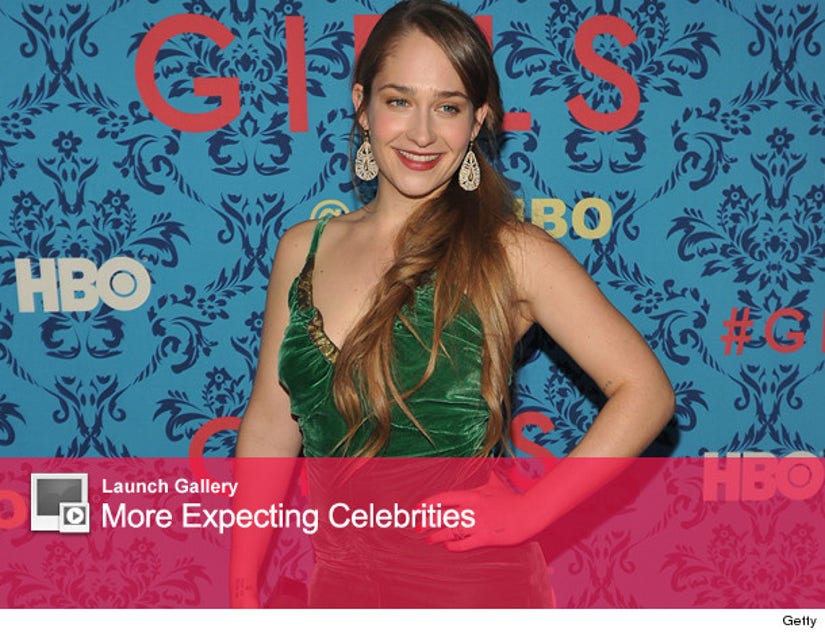 Production for Season 2 of the smash HBO series is already underway, meaning we can't wait to see the ways in which they try to conceal Jemima's baby bump.

Congrats to the family and click "Launch Gallery" above to see more shots of expecting stars!