We've all heard the news that Miley Cyrus and Liam Hemsworth are recently engaged, but is the couple already married?

The 22-year-old Aussie hunk proclaimed the news to the crowd gathered at the recent Australians In Film Awards, during his acceptance speech for the Breakout Award.

“I was fortunate enough to get called back in to read with my now fiancée, who I recently got engaged to, and we read together and fell in love and now we're married.”

Realizing what he said, the "Hunger Games" star quickly corrected himself, saying, “We're not married yet ... but we will be.” 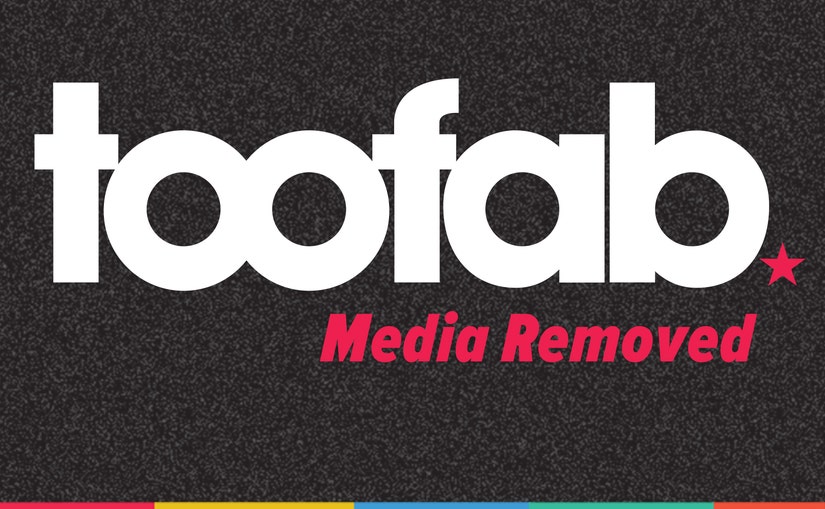 "EXTRA's" Renee Bargh, a fellow Aussie, caught up with Liam at the event which marked the pair's first official red carpet appearance as an engaged couple.

Watch above to find out what the hottie had to say when asked about their upcoming wedding, and if the couple has plans for kids!

Couples News! Miley Cyrus 'So Happy' to Be Engaged to Liam Hemsworth!

Miley Cyrus on Falling in Love with Liam Hemsworth