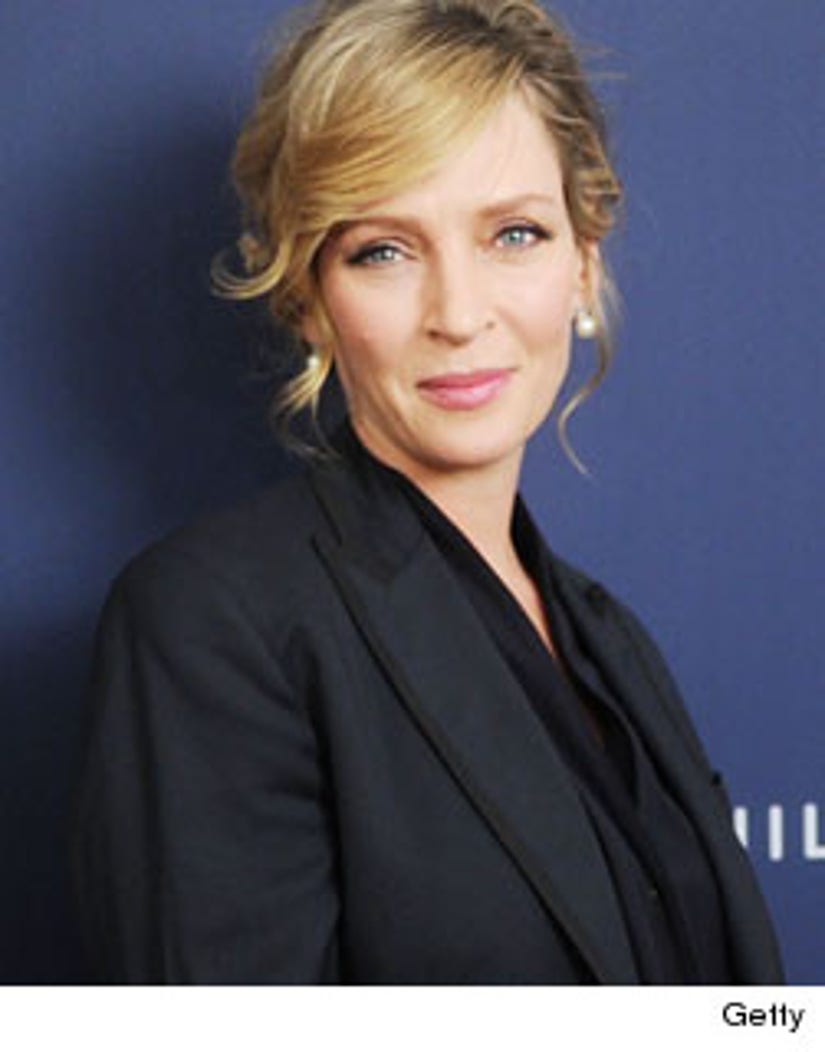 Uma Thurman is a mom for the third time -- the actress just gave birth to a little girl!

A rep for the 42-year-old actress confirmed to the AP that Uma has given birth to a daughter.

Reports say that the baby was born in Sunday, July 15, but no other details were officially released.

This is the first child for the "Kill Bill" star and her financier boyfriend Arpad Busson, who began dating in 2007.

Though the baby is the first child for the couple, the little girl has several half-siblings to look up to.

Thurman has a 13-year-old daughter, Maya Ray, and 10-year-old, Levon Roan, with her ex-husband Ethan Hawke.

Congrats to the family!