The season finale of "The Bachelorette" just ended on ABC -- so did Emily Maynard pick Arie Luyendyk or Jef Holm? And did one of them propose?

In the end, it was Jef that got the final rose from Emily ... and yes, he put a ring on it.

After letting Arie down before the final date, it was Jef's time to shine.

"Emily, will you marry me?" he asked, Neil Lane engagement ring in hand.

And get this, the two are still together!

On last night's "After the Final Rose" special it was revealed that the engagement is still on.

"We're so perfect for each other," Jef said during the show -- while revealing that the two and Emily's daughter, Ricki, have been able to meet up in "secret locations" during production and Ricki is "quickly becoming my universe." Awwwwww.

As for the future, Jef is planning on moving to Charlotte from Salt Lake City and said he wants to bring her to Africa to build wells. Emily also said she'd love a spring wedding.

Check out how other "Bachelor" and "Bachelorette" couples have fared after the show below: 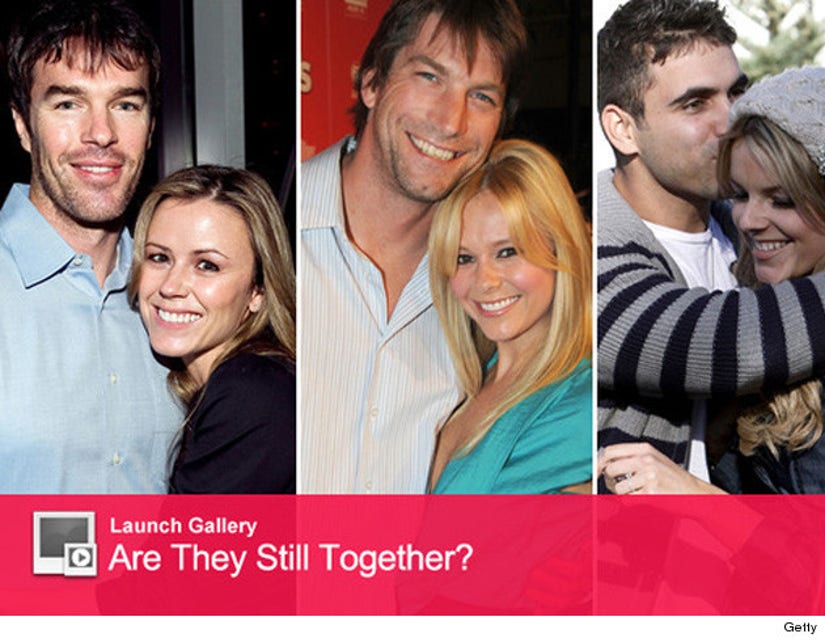