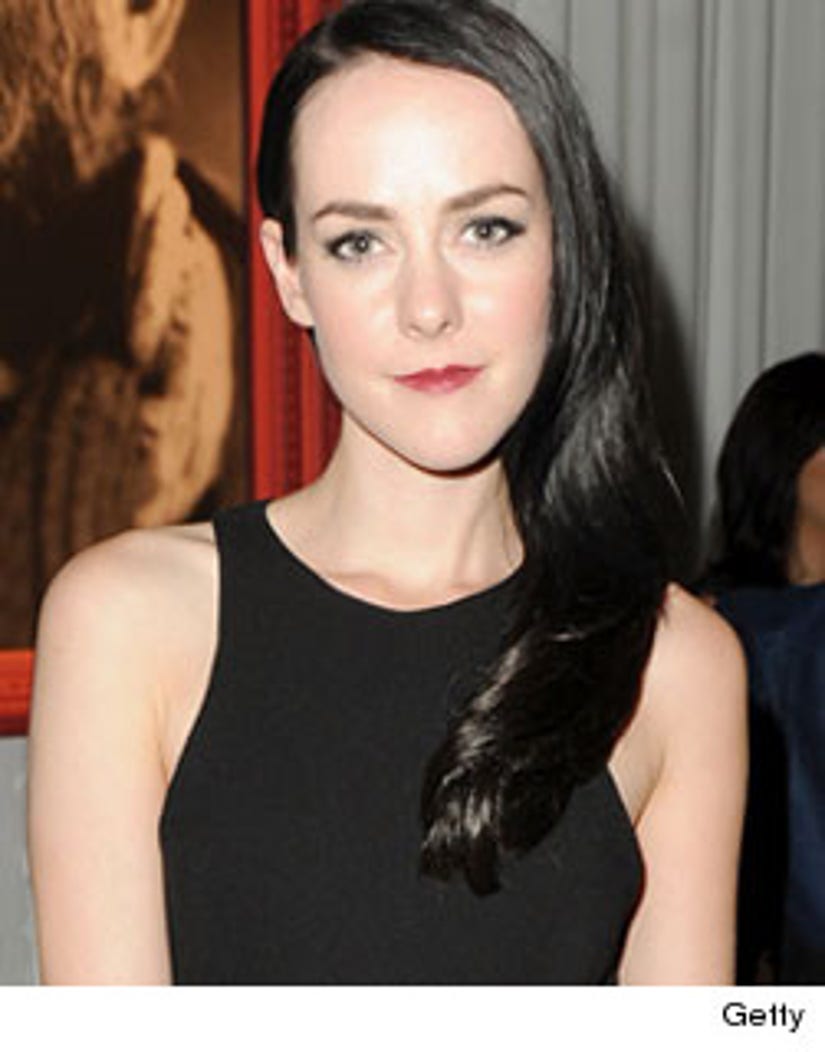 More news today for fans of "The Hunger Games" -- another cast member has been confirmed for "Catching Fire."

Lionsgate has announced that Jena Malone with appear in the upcoming sequel as Johanna Mason, a winning tribute from past Games who becomes allies with Katniss (Jennifer Lawrence), Peeta (Josh Hutcherson) and Finnick (still to be cast).

Malone was last seen opposite Kevin Costner and Bill Paxton in the History Channel mini-series "Hatfields & McCoys," which just racked up 16 Emmy nominations. She's also appeared in "Sucker Punch" and "Into the Wild."

The 27-year-old joins previously announced new cast members Amanda Plummer and Philip Seymour Hoffman. Rumors have also been swirling that Sam Claflin is set to board as the handsome and personable Finnick, though that has yet to be confirmed.

Based on the second book of Suzanne Collins' best-selling trilogy, "The Hunger Games: Catching Fire" heads into production soon, to hit theaters November 22, 2013.