Your favorite TV shows won't return for at least another month, but thanks to Twitter, we're getting a couple awesome sneak peeks from the casts and crew of "Glee," "American Horror Story" and "Revenge."

"Glee" and "AHS" creator Ryan Murphy just joined the Twitterverse yesterday ... and he's already shared a couple killer pics from the sets of both shows!

First up: The spooky set of "American Horror Story." 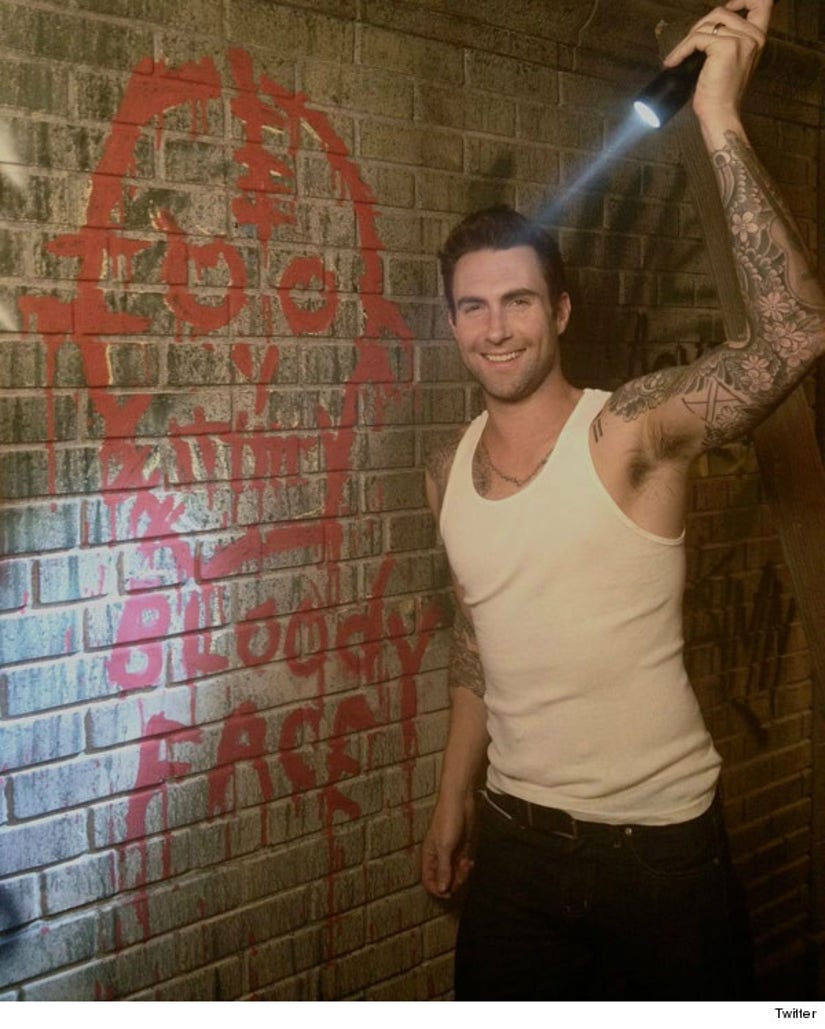 In the first shot from the show's Second Season we get our first look at Maroon 5 frontman and "The Voice" mentor Adam Levine -- not too shabby!

"Two of our stars who started shooting today - - the multi-talented @adamlevine and Bloody Face," Murphy tweeted about the pic. No word yet who "Bloody Face" is yet, but Levine is set to play one half of "The Lovers" on the show ... which will take place at an institution for the criminally insane in the '60s. Jenna Dewan will play his better half.

No return date is set for "American Horror Story" yet, but it will likely start up in October. 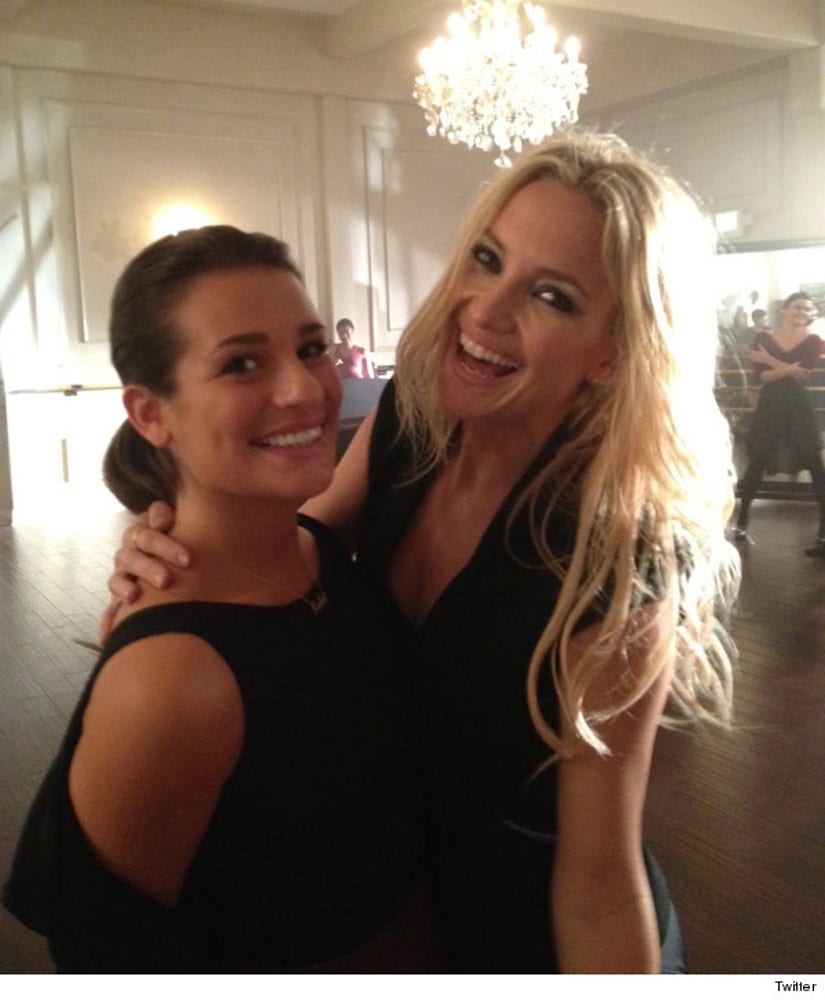 Murphy likes showing off his celebrity guest stars -- as the other photo he posted yesterday gives us our first glimpse at Kate Hudson on the set of "Glee" with Lea Michele.

"GLEE exclusive: @msleamichele and Kate Hudson on the NYADA set. Kate had chandelier approval," Ryan tweeted about the pic.

Kate will play Rachel Berry's dance instructor whose teaching style is "based on negative reinforcement." 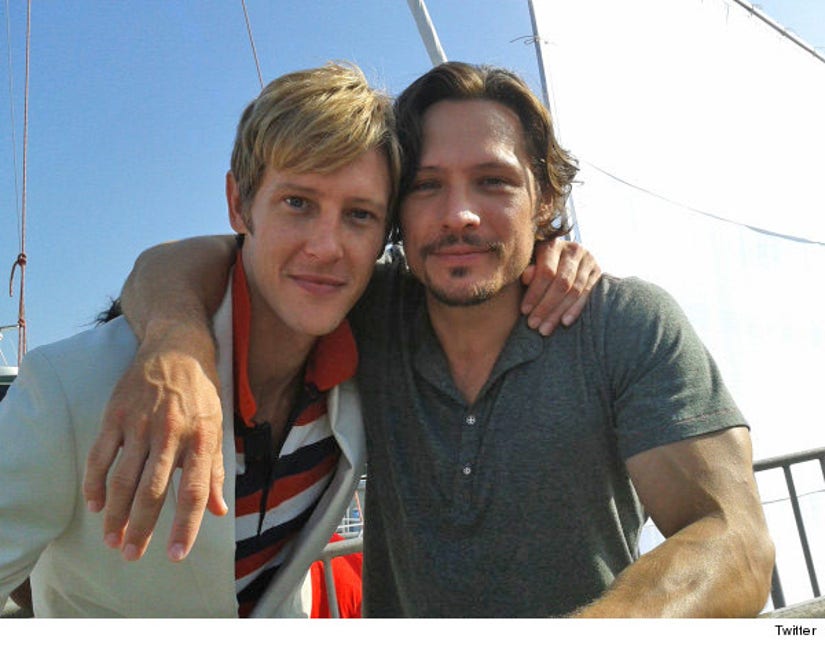 Gabriel Mann (who plays Nolan) has been tweeting updates from the "Revenge" set since they started filming Season Two last week.

Our favorite shot so far: This one of Mann and hot costar Nick Wechsler -- who's showing off some massive arms in the buddy-buddy pic.

In other "Revenge" news, Emily Van Camp talked about Jennifer Jason Leigh joining the cast as her mother this week at the TCAs -- telling Collider "It is just about finding someone incredible, and that is who he has found. There is a pretty strong similarity there, in terms of our physical appearance."