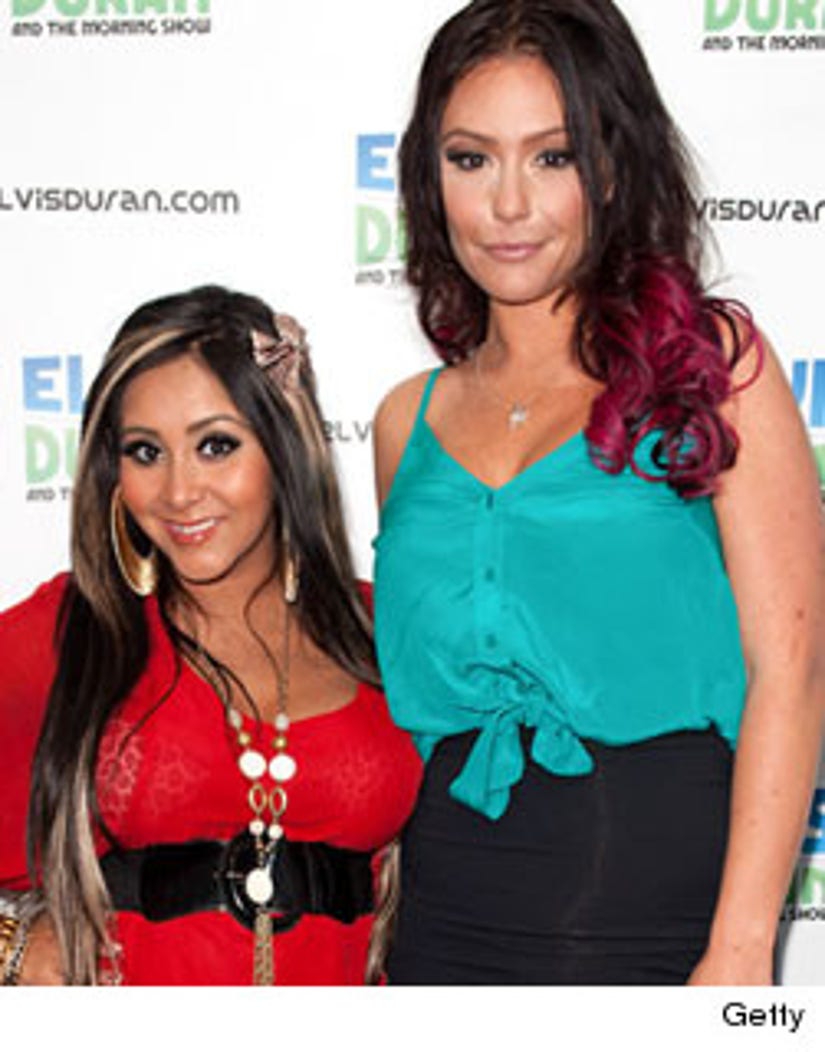 Can't get enough of Snooki and JWoww? Well, you're in luck.

MTV announced on Friday that they've picked up the twosome's successful spin-off, aptly titled "Snooki & JWoww," for a second season.

The show is hoping to start filming soon, meaning the season will probably include the birth of Snooki's first child -- son Lorenzo, with fiance Jionni LaValle, is expected to arrive in September.

In the meantime, you can get your fill of the ladies when the sixth (and final?) season of "Jersey Shore" hits the airwaves on Oct. 4.

Though pregnant Snooki wasn't living in the house with her castmates, she made several sure-to-be memorable visits, and this season will also feature Deena Cortese getting arrested for drunkenly dancing in the streets.

Are you excited for more Snooki, JWoww, and the rest of the gang? Let us know, below!