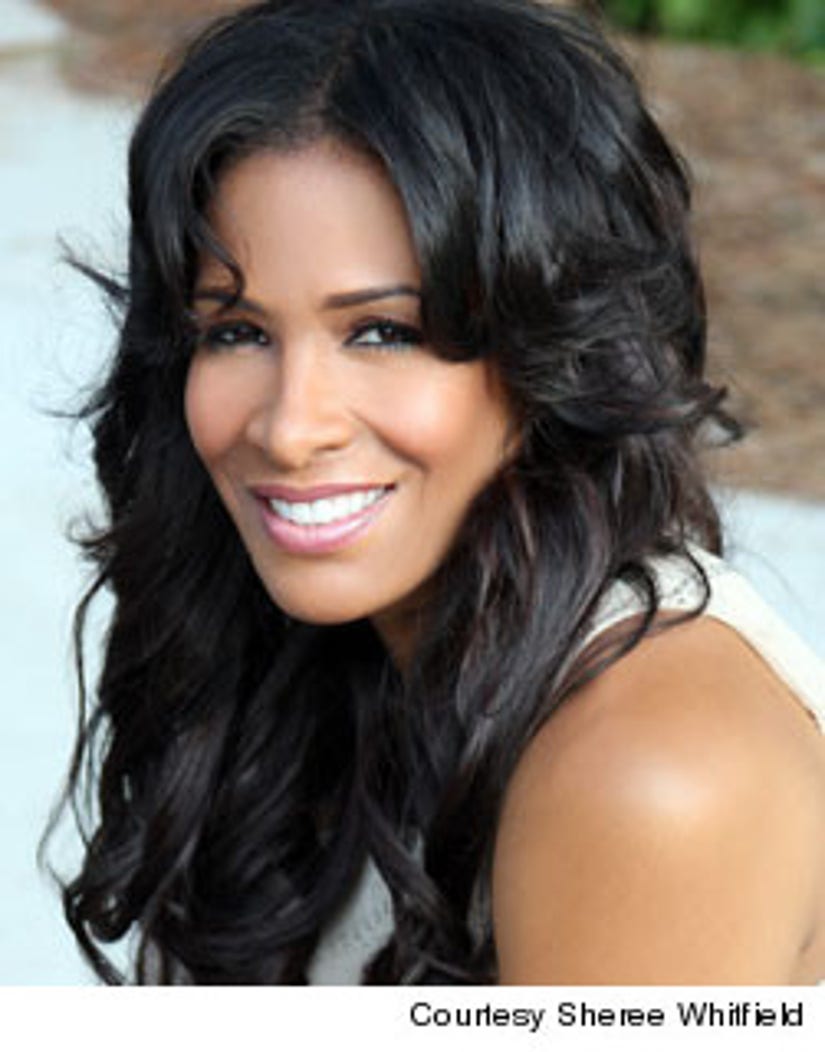 For former Atlanta housewife Shereè Whitfield, the time away from the cameras has allowed her to focus on her passion: fashion. The reality star dished on her new venture with toofab's Lawrence Yee, and cleared up some unresolved storylines.

"Real Housewives of Atlanta" fans will remember her She by Shereè fashion line. Well, She by Shereè is back -- as a new online boutique shebysheree.kitsylane.com.

Over 2,000 entrepreneurs have created their own businesses on Kitsy Lane. Shereè's site focuses on jewelry, highlighting bold, colorful items at affordable price points (items start at $20). "You see some pieces from some fabulous designers, some everyday pieces," she explained. "Accessories make an outfit. You can take an outfit from blah to the top of the party with just a statement piece."

Shereè will feature new pieces weekly and give fashion advice via her site as well. 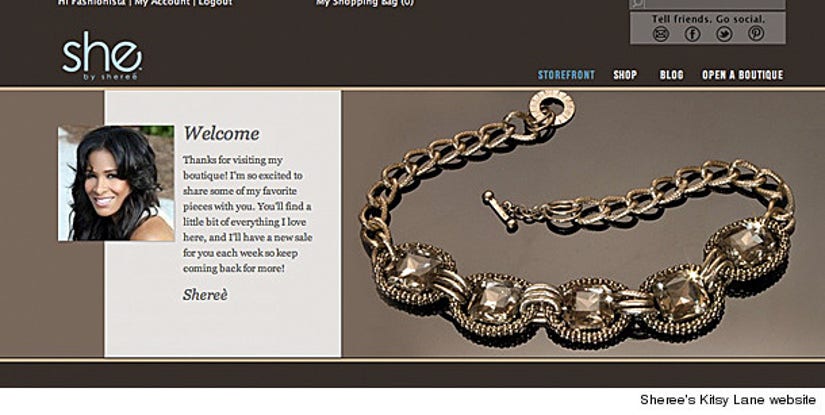 Since fans won't be seeing her on the "Real Housewives," Shereè also took the opportunity to answer lingering questions from the show.

toofab: Is your daughter Tierra married? There were online reports that she eloped.

Shereè: No, Tierra would never elope. She wants her mom at the wedding. Tierra is not married, they [Tierra and Damon] are still together.

toofab: What's the status of Chateau Sheree (the large home that's seemingly been under construction forever)?

Shereè: It's going really good. Every now and then I'll have a fan ride by and take a picture and post it on the Internet. It's moving along. It's taking way longer than I anticipated but they're doing a great job. This is a home I want my kids to grow up in. It's not something that's going to be done fast. It takes time. It's going to be super fabulous when it's done.

toofab: How's the custody battle [with ex-husband Bob Whitfield] been going? We saw it being played out on the show.

Shereè: Unfortunately yeah. It's been at a standstill.

toofab: Are you going to be watching the new season of "The Real Housewives of Atlanta"? Will you be watching NeNe Leakes on her new show?

Shereè: I don't know about her new show but I will definitely continue to support the housewives, I'm still friends with some of those girls. Whether we're friends or not, I wish all of them the best.

toofab: NeNe has a supporting role on a NBC sitcom ["The New Normal"] this fall.

Shereè: When I met her 12-13 years ago she was acting, so that's right up the alley.

toofab: Is there anything you want to say to your fans?

Shereè: Stay tuned, you're definitely going see more of Shereè. I'll be back. Definitely check out Kitsy Lane. There are some special pieces everyone will enjoy. It's a great opportunity for other women to become boutique owners and entrepreneurs and that's what I'm promoting.