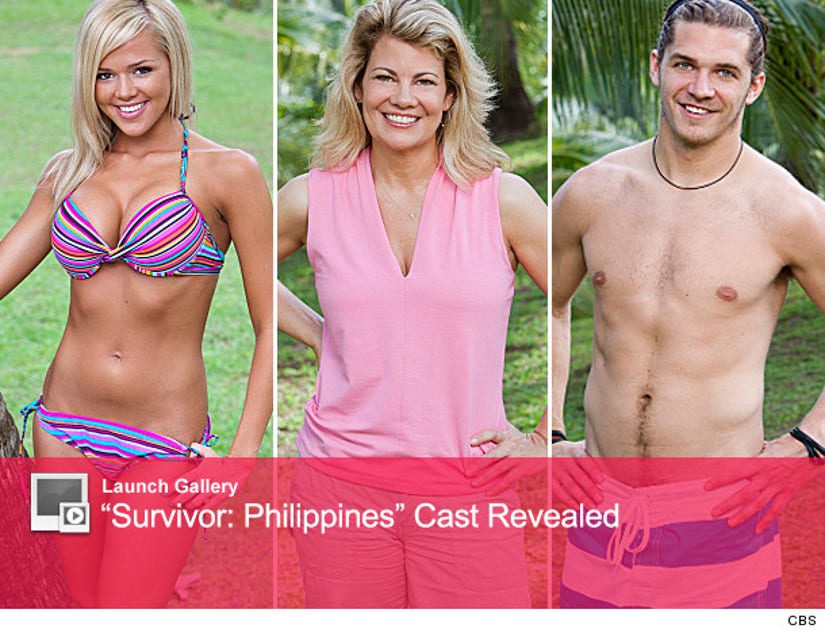 Blair Warner would not approve.

Lisa Whelchel played the spoiled rich girl on "The Facts of Life," but the actress is trading in her character's lavish lifestyle to get deserted in the middle of nowhere on the next season of "Survivor."

The cast list for "Survivor: Philippines" was announces this morning and Lisa will be one of a few familiar faces for the new season.

Joining Whelchel is former San Francisco Giants MPV Jeff Kent. CBS also said three mystery tributes from past seasons who were medically evacuated would be returning to "finish what they started."

Other castaways include a 41-year-old sex therapist, Miss Delaware and a seminary student.

Check out all the cast photos above. The season kicks off September 19.