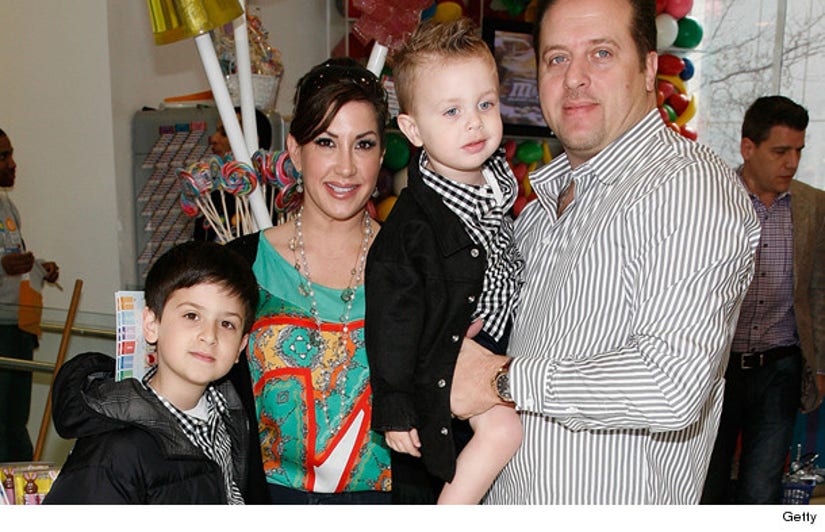 It's all cat fights and family feuds on "Real Housewives of New Jersey," but behind the scenes Jacqueline Laurita has been dealing with something a lot more serious.

Her three-year-old son Nicholas was diagnosed with autism.

"We had no idea what was going on," Laurita tells PEOPLE, saying Nicholas had a noticeable regression in speech and motor skills and stopped responding to his name and saying "I love you" to his parents.

"You never want to think that your child isn't perfectly healthy. We didn't want to believe it was true," Jacqueline's husband Chris says of the diagnosis.

"I worry about him being independent when he's older," adds Jacqueline. "I spend all my time researching what we can do for him."

The Laurita family decided to keep the medical drama off of the show at the time, but Jacqueline says if she does come back for Season 5 she would like to show Nicholas' condition.

"If I could help one person by showing this, it would be worth it," she tells the magazine.

Read more about Jacqueline and Nicholas in this week's issue of PEOPLE magazine.