Tom Hanks may be one of the coolest Oscar-winning actors EVER!

The "Forrest Gump" star just made one lucky fan's night with the funniest photo-op that we've ever seen.

In the pics, the 56-year-old is seen laughing, pointing and pretty much having an awesome time as he posed with a fan who was "wasted" while sitting down to eat at a restaurant on Sunday.

The images first surfaced on the photo sharing site, Imgur, and later went viral on Reddit where groucho22 posted, “My friend met Tom Hanks, [who] stole his glasses and pretended to be wasted.”

Hanks already has a reputation for being one of the nicest guys in showbiz – and we can definitely see why!

Check out all the pics below! 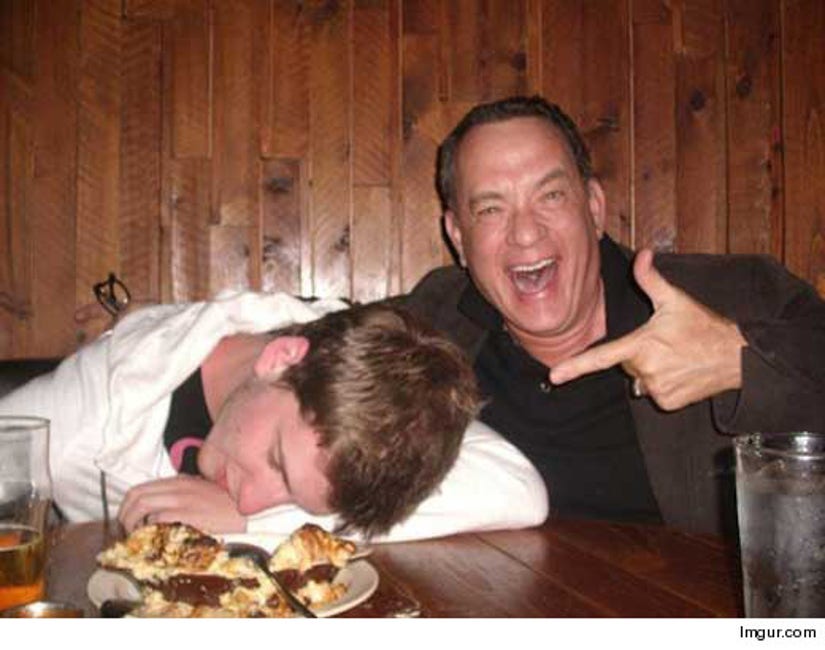 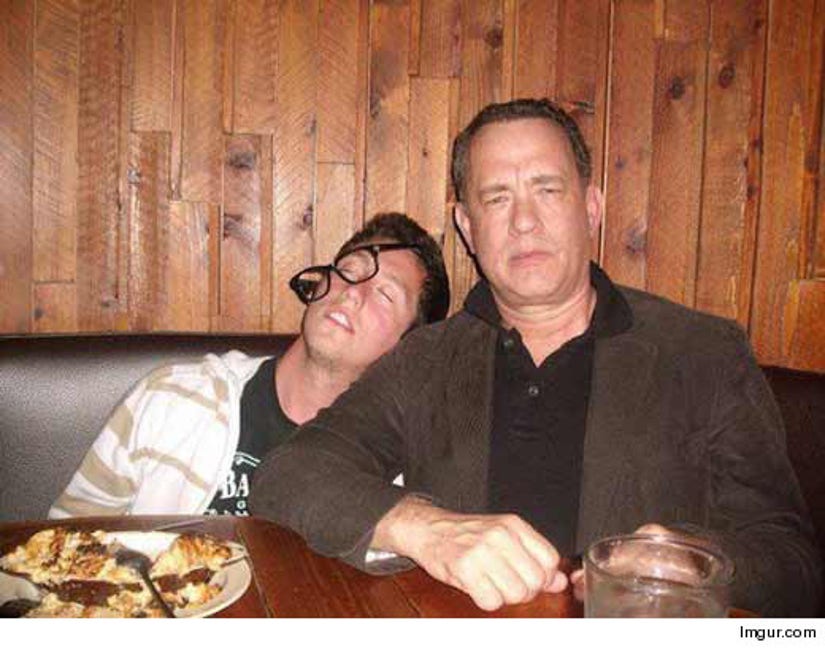 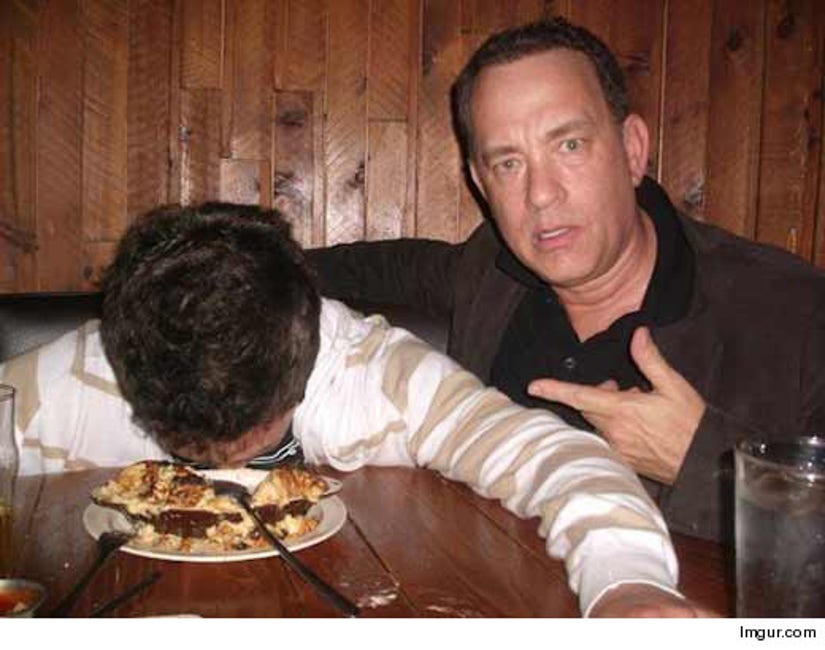 You're the man Tom. And that's all that we have to say about that.