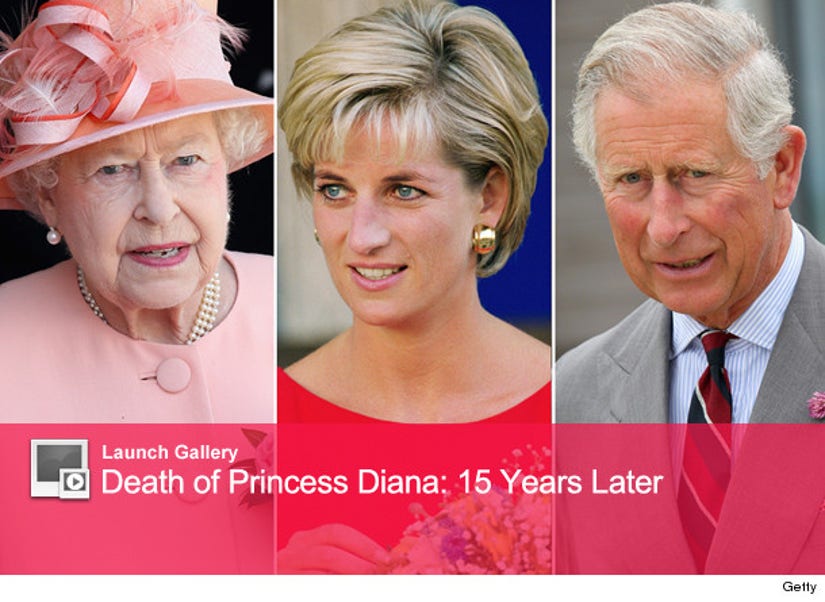 It may be hard to believe, but today marks the 15th anniversary of the death of Diana, Princess of Wales.

Diana and her companion Dodi Fayed died from injuries sustained from a car accident in Paris, France on August 31, 1997. Driver Henri Paul was also killed, and bodyguard Trevor Rees-Jones sustained major injuries. At the time, their Mercedes were being pursued by paparazzi. None of the occupants were wearing seatbelts.

An 18-month French investigation found Paul responsible for the crash. Paul was intoxicated at the time, and lost control of the car. Mohamed Al-Fayed, Dodi's father, claimed his son and Diana's deaths were part of a conspiracy theory orchestrated by the royal family. An Al-Fayed spokesperson said the couple were engaged at the time of the accident. Subsequent investigations dismissed these theories.

Diana was only 36 at the time of her death, and left behind two sons, Princes William and Harry. The entire world mourned the passing of Princess Diana, with an estimated 2.5 billion people watching her funeral. In the 15 years since her death, laws limiting the paparazzi have strengthened, and the Royals have moved on with their lives.

Still, we can only wonder how life of "The People's Princess" and her family would've turned out had she lived. Click on the gallery above to see how her death affected the royal family and other figures, including Elton John and George Clooney.

Do you remember how you felt when Princess Diana died? Tell toofab in the comments below.