To celebrate her new role as Fat Amy in the comedy "Pitch Perfect," we've pulled together 5 fun facts that you probably didn't know about the hysterical lady! 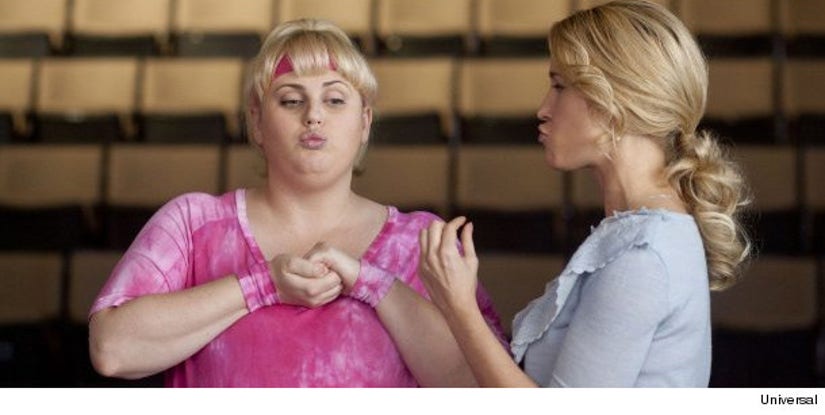 1. Her family business is dog showing.

That's right, Rebel was a Junior Handler at dog shows Down Under! Her family would show beagles in competition, and little Rebel would "dress up in little outfits and stuff, and run around with the dogs. It's crazy competitive!"

And the unusual show that reminds her most of that childhood -- "Toddlers & Tiaras!" She explained, "I love watching 'Toddlers & Tiaras' because I'm like 'That was kind of like my life, but with dogs.'"

2. She nearly died in high school, while performing in "Fiddler on the Roof."

Who knew theater could be so dangerous? While performing in a high school production of "Fiddler," Rebel fell ... from the roof.

"It was very bad. It was a miracle I didn't die," she said. "I sprained all my ribs and my wrist."

Rebel was supposed to come down from the ceiling in a coffin, but technical difficulties stopped it from descending all the way. From the inside she couldn't tell that she hadn't reached the ground, and ever the professional, she jumped on cue -- while 2 stories high!

"I became notorious at my school for that," she noted, but some sprained ribs didn't stop the show from going on. "My love for musical theater was so strong I came back the next night and was performing." 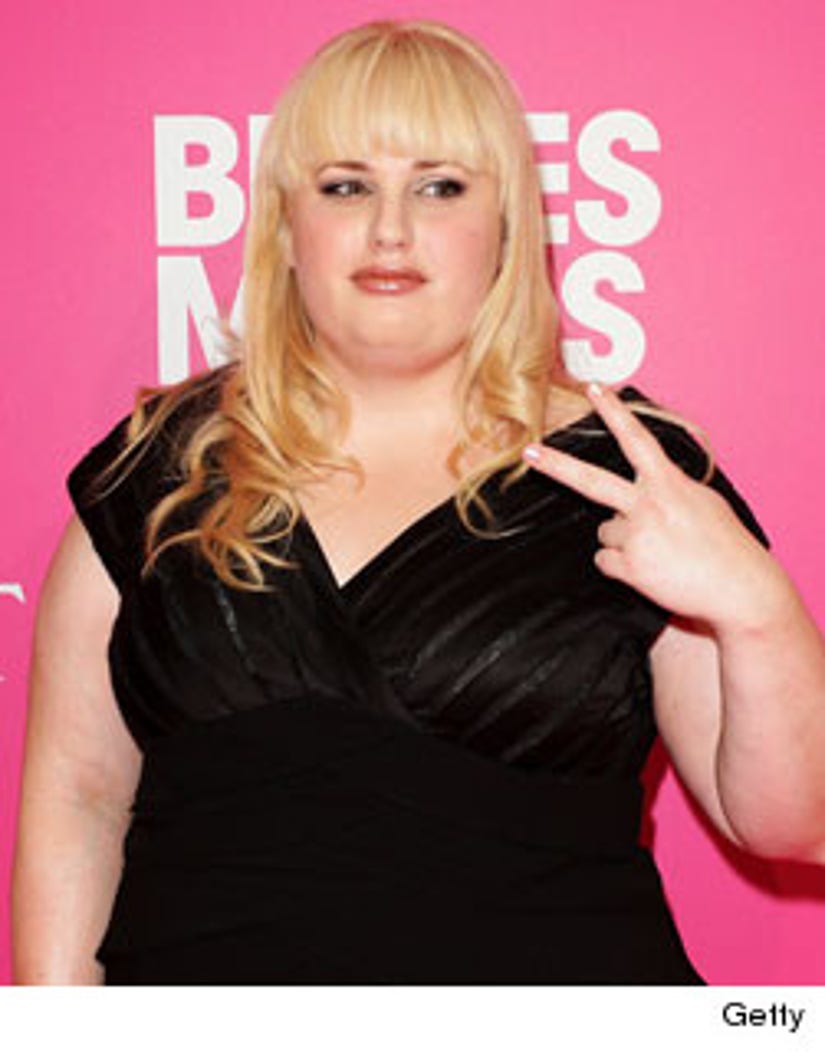 The buxom blonde has been making the interview rounds lately, sporting track suits and talking about her love of hip-hop. Some people have laughed it off as a joke, but it's legit!

"I really love rap and hip-hop!" she says.

"It's weird, on my iPod I have rap and hip-hop or showtunes. I have like 'Annie' and then I have like Jay-Z, Missy Elliot, which is a really weird combination. I always think if anyone found my iPod they'd be like 'What is this?!'"

4. We have a disease-infected mosquito to thank for pushing her into acting professionally.

"When I finished high school I was a Youth Ambassador for Australia, I didn't think I would be an actor," she says.

"I got malaria really badly, and during that time I was in Intensive Care I had this hallucination that I was an actress and that I was really, really good. When I came out of the hospital I started saying 'I'm gonna be an actress!' People thought I was crazy."

Thankfully she wasn't! The 26-year-old's part as Kristen Wiig's roomie in "Bridesmaids" was created just for her after a hysterical audition, and within two weeks of its release she'd booked five other films.

5. Rebel's not only a talented actress -- she's a writer and producer as well!

This comic genius isn't just keeping her skills in front of the camera, she's also working on developing other projects.

"I work as a writer as well, so usually if I'm not acting I'm working on the development stuff down at Warner Bros., working on a TV show," she shared. "It's called 'Super Fun Night' for ABC, it's about three girls in New York."

In fact, she just tweeted on Tuesday:

Started castings today for my new ABC pilot SUPER FUN NIGHT, had a bevy of super talented ladies come in and crush it x

We can't wait to see what else this ridiculously talented lady has in store for us!

And if you haven't already seen "Pitch Perfect," GO! You won't regret it.