Her new single may be entitled "Your Body," but Christina Aguilera is showing off her body -- all of it -- on her new album cover.

The pop star just tweeted the cover art for "Lotus," writing "#LOTUS album cover. Here it is! Album out Nov 13. XoXtina." In the photo, a naked Christina emerges from a pink lotus blossom, with platinum blond extensions covering her breasts. A strategically placed glow preserves her modesty. 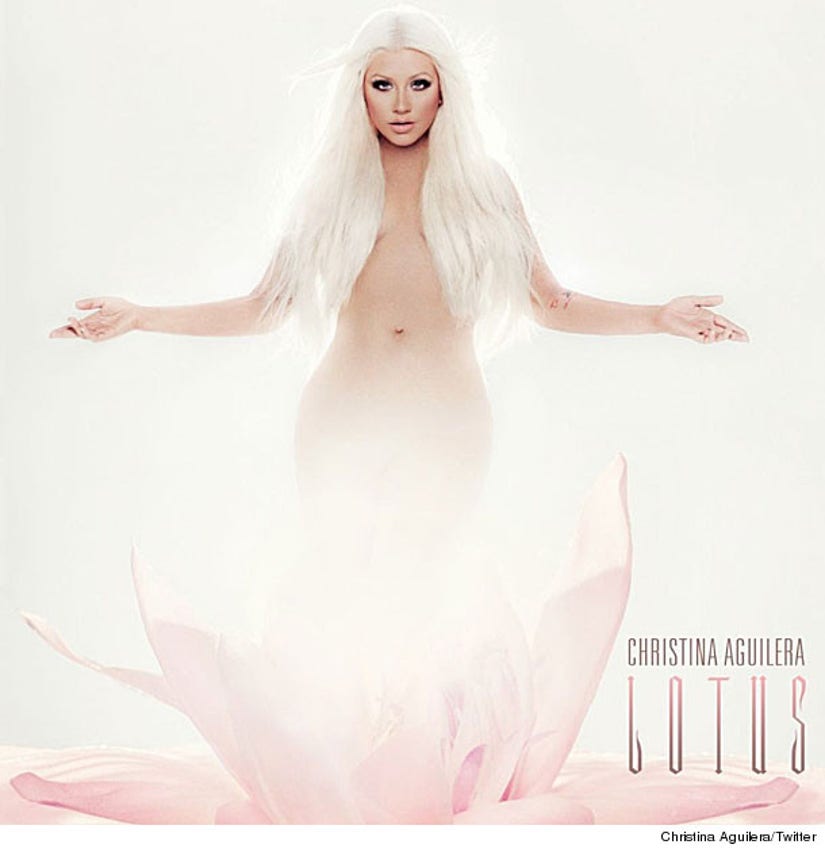 "Lotus" is named for "the unbreakable flower ... no matter the harshest of conditions, it still survives and it thrives through time," Xtina told MTV News.

"I've already put out a greatest hits record, so I've been in this business for a while, and ... I'm a risk taker, that's just who I am at heart. It's who I can't help but be. It's who I always am in nature, as a person and as an artist," she adds.

The art for both the album and single (below) are definitely risque. The lyrics and video "Your Body" refer to a spontaneous sexual encounter. 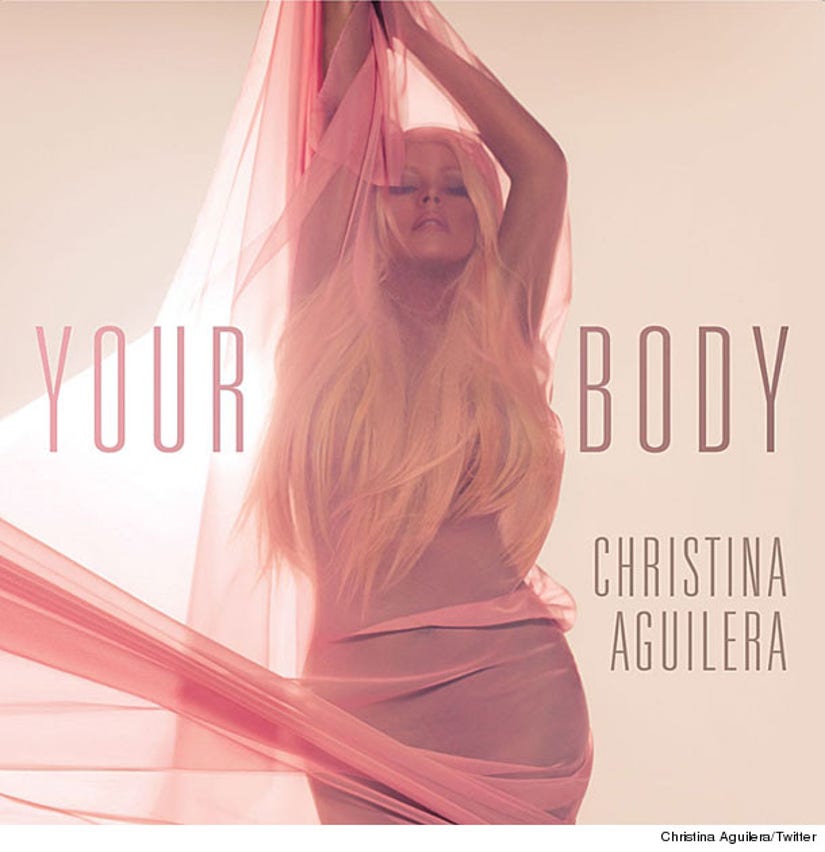 What do you think of the cover? Tell toofab in the comments below!