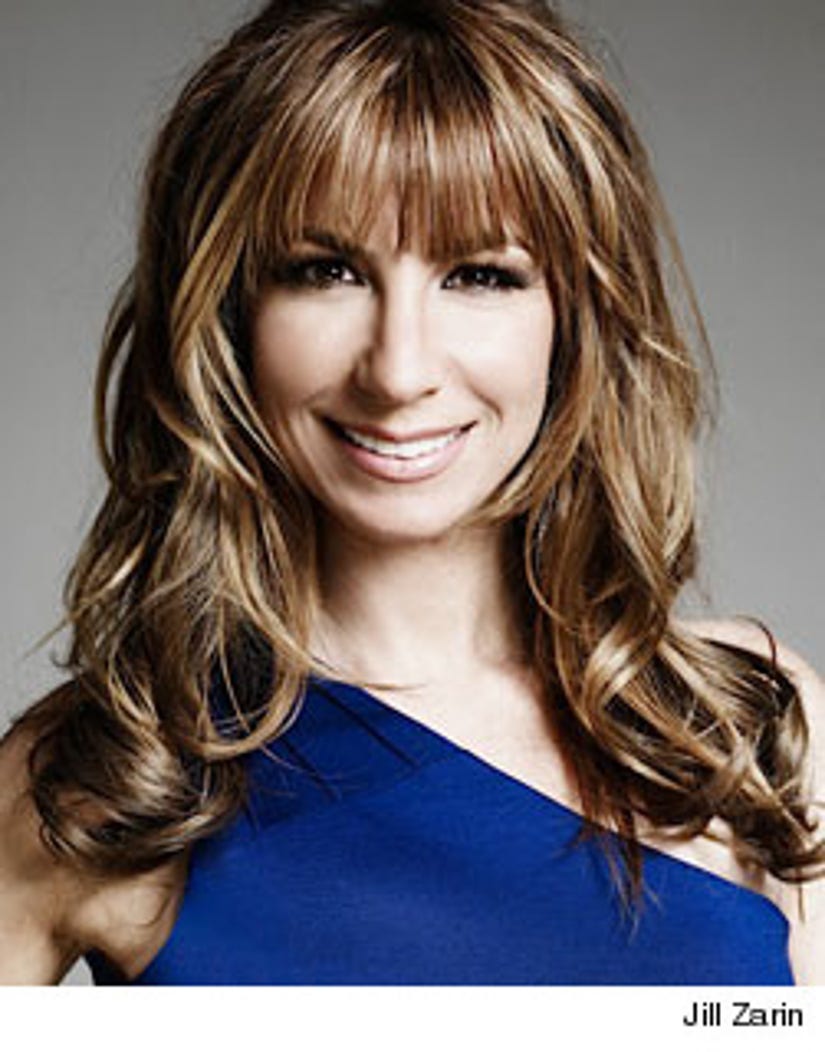 Jill Zarin is returning to Bravo ... and she's demanding answers.

The former "Real Housewives of New York City" star, who was cut from the show after its fourth season, will appear on Monday's episode of "Watch Watch Happens Live" to confront her former boss and show host Andy Cohen about being fired.

Jill spoke exclusively with toofab's Lawrence Yee about the tension-filled interview. She also weighs in on whether she'd return to the show, frenemies Bethenny Frankel and Ramona Singer, and life after the "Real Housewives."

toofab: You just finished taping "Watch What Happens Live." What was your intention of going on the show?

Jill: When they fired me I felt like it was a death. I wanted a chance to say goodbye to the fans because I didn't know if I'd ever be on television again. I never had that chance until now.

toofab: Looking at your Twitter and the comments on our "Housewives" stories, people want to know why you were let go, even a year later.

toofab: Did they tell you specifically why they let you go?

Jill: Yes they did.

toofab: Did Andy break the news to you or the producers?

Jill: Both. I will give Andy credit that after the producer made the phone call, Andy did follow up and call me himself. He did give me that respect.

toofab: Besides the firing, what else was discussed?

toofab: So you think he favored Bethenny over you?

Jill: 100 percent. I told him I thought he played favorites with Bethenny and I gave him specific examples, one being his socializing with Bethenny. He invited Bethenny to certain events and didn't other housewives. He got defensive ... very. You'll have to watch that.

toofab: What else can we expect from your interview with Andy?

Jill: You'll have to watch and see Monday for his reason for firing me. Whether you believe him or not is up to you.

He basically says they listened to the fans, focus groups and social media. Clearly, he invited me back because the fans demanded to see my face. I don't know how many tweets and emails and letters Bravo got. Let me tell you what I get; I have over a million followers and 50-100 a day are emailing me. I'm happy to share letters. I actually brought to the set 100 letters that I got.

toofab: So that begs the question, if they ask you back for season 6, would you do it?

Jill: I can't say ... meaning that I don't know, not that I'm being evasive. I don't have the answer to that.

The fans feel very invested in me, my mother, my sister, especially [husband] Bobby. They love Bobby, they love [daughter] Ally, they adore [chihuahua] Ginger. And they were angry. I told this to Andy: my fans told me they boycotted your Season 5 to tell you to bring us back.

toofab: If you were brought back, will your contentious relationship with Ramona Singer be something you're worried about?

Jill: Ramona and I had a truce this summer. I'm in a good place with Ramona right now. She and I spoke over the summer and we buried the hatchet. I think Andy was shocked to hear that.

toofab: What's life been like after the "Real Housewives?"

Jill: I just came back from Europe and I'm so happy to say one of the largest retailers in the world is picking up Skweez Couture shapewear and my Jill Zarin Jewelry line, which is affordable everyday jewelry for every woman of all shapes and sizes. I just got my jewelry on Macys.com for Christmas. Both shapewear and jewerly are also in Lord & Taylor stores.

I think Andy was very surprised that I really am a business woman. I think he took this on as a joke and I really turned it into a business. I take it vey seriously, I'm a workaholic.

toofab: What about your TV prospects?

Jill: My dream is to have my own reality show that has the flavor of "Seinfield" meets "Everybody Loves Raymond." That's my dream show, I'm about to take it out and shop it and I hope my fans come Monday and show they do care and they want to see me back on TV.

Kim [Zolciak]'s and Bethenny's shows were amazingly successful and if I could bring the ratings Monday and it's all about what the fans want, [Bravo] should listen.

Out of all the housewives that have been fired or left I'm the only one still standing. None of the new housewives got a half a page in the Daily News on the day of their own reunion. They're not on Andy's show. And I'm not comparing; I'm happy for them, I'm not jealous of them and I hope they're not jealous of me. But I want to come back for the fans.

To catch Jill's full interview with Andy Cohen, be sure to tune into "Watch What Happens Live" next Monday, October 15th following the "Real Housewives of New York" reunion on Bravo.