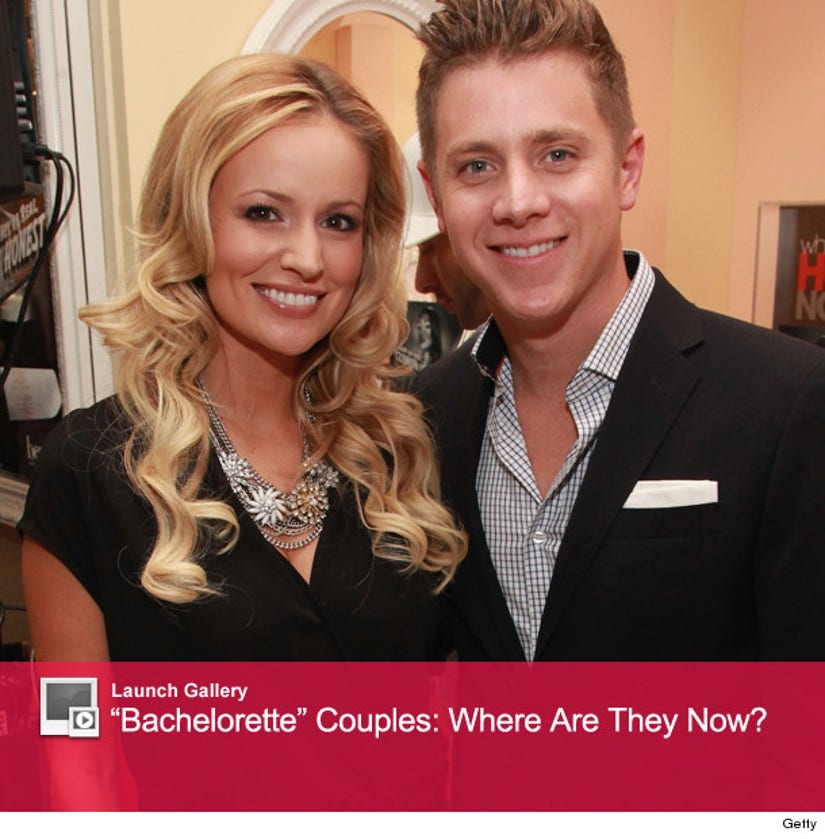 NEW YORK (AP) — Televised dating might not be the right fit for Emily Maynard.

The single mom's second turn on ABC's "Bachelor" and "Bachelorette" series has ended in a broken engagement.

After weeks of rumors, Maynard and Jef Holm confirmed their split to People.com on Tuesday. Maynard described it as "a very difficult and heartbreaking decision."

Maynard competed on the 15th season of "The Bachelor" where she accepted Brad Womack's proposal in the season finale. They, too, broke up a few months later.

Two "Bachelor"-related couples are celebrating some good news, though. Ashley Hebert (AY'-behr) and J.P. Rosenbaum's televised wedding special will air on ABC in December, while Jason and Molly Mesnick are expecting their first child together.