Though the two had reportedly split back in August, they were spotted out togther on Tuesday night as Mayer celebrated his 35th birthday.

Perry, 27, and Mayer left Freeman's in NYC before bar-hopping to Acme and Niagara in the East Village.

According to the photo agency, the two got home around 4am.

Katy is the latest in a long line of celebrity arm-candy for John, who has dated stars like Jennifer Aniston and Taylor Swift in the past.

Check out his ex-girlfriends in the gallery below: 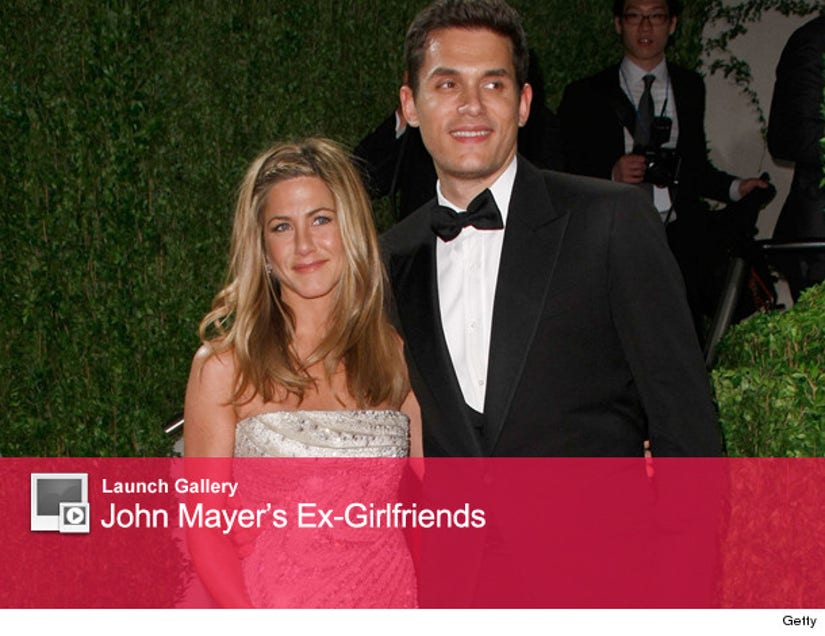