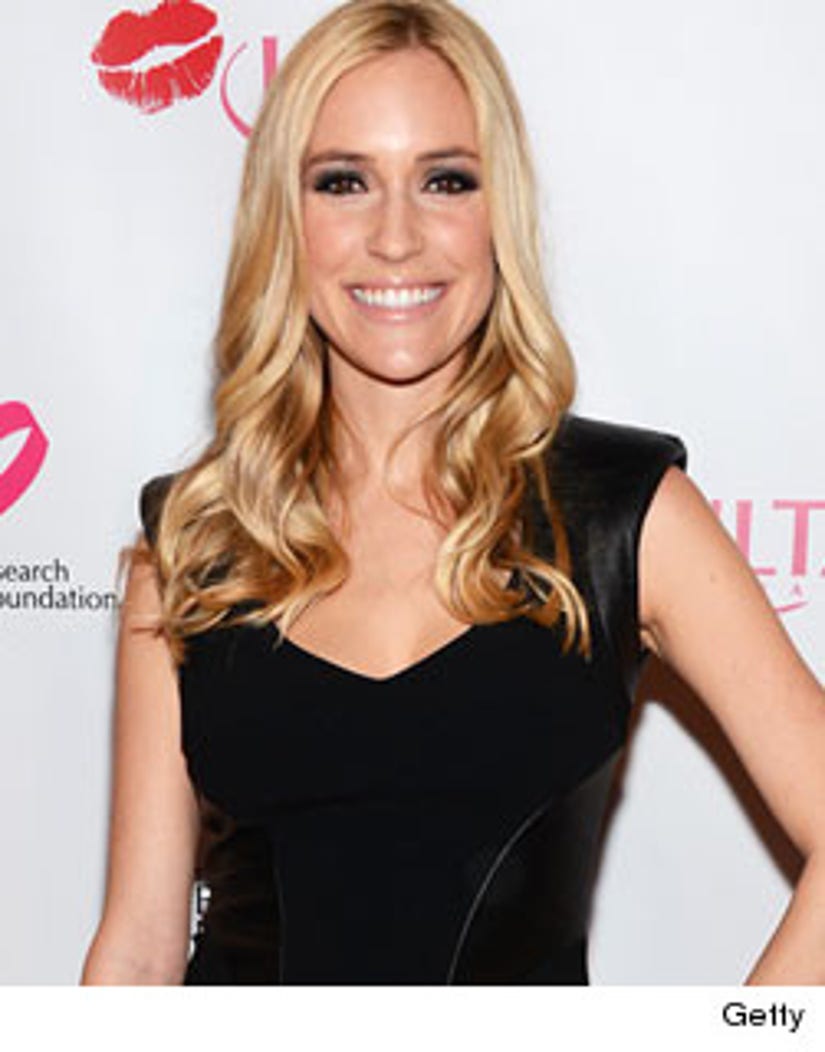 Kristin Cavallari just did a candid Q&A with her fans on Bing -- where she unveiled a big secret about her "Hills" relationship with Brody Jenner and her plans for the future for more kids and reality TV.

The most revealing tidbit from Kristin came when a fan asked if her "friends with benefits" arrangement with Brody on "The Hills" was just a storyline for the show.

The admission comes after Lauren Conrad said MTV took some liberties with the editing of the show ... especially when it came to her own relationship with Brody.

"Brody and I did date," LC tells Allure. "It was pretty brief. There was definitely editing to drag it out."

Conrad also admitted they would reenact fights that happened off-camera if producers thought it was "important to the story line."

It's good stuff ... but don't expect to hear either star say too much more about the show.

When asked if she'd ever write a tell-all about her time on both "Laguna Beach" and "The Hills," Cavallari revealed she's legally not allowed to. "I cant bc of my contract! i tried," she replied.

And what about her future on TV? Can we expect a "Keeping up with the Cutlers" anytime soon?

"Noooo!!" Kristin said when asked if she'd do a show with her fiance Jay Cutler and son Camden or if she'd ever consider televising her upcoming wedding.

As for her off-screen plans, Kristin told fans she and Jay want four kids, but probably will wait until Cam turns 1 to try for more. Cavallari added that she doesn't want her son to play football like his dad because it's "too violent."

Wonder what Jay thinks about that.