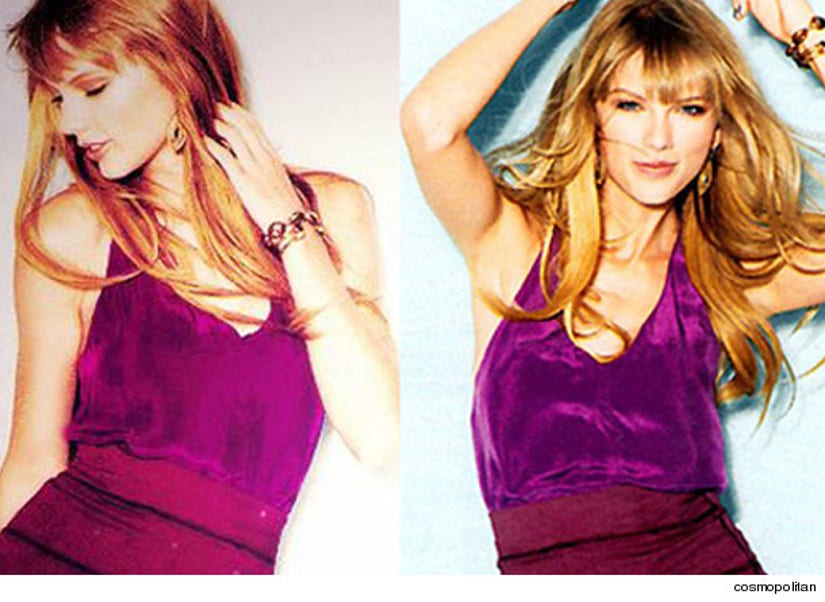 Love her or love to hate her – at just 22-years-old, Taylor Swift is a teen icon.

Not only is Swift's empire worth an estimated $57 million, but her latest album "RED" sold 1.2 million copies in just its first week! Needless to say, she's at the top of her career.

The singer/songwriter graces the December cover of Cosmopolitan where she opens up about another area of her life … her not-so-private love life.

When it comes to relationships, Taylor has her own motto … and (of course) it's written in a new song on “RED.”

"There's a song that's the first track on the record, and it says, 'Love is a ruthless game unless you play it good and right.' That's been my whole philosophy on love this whole time anyway," she tells the mag. 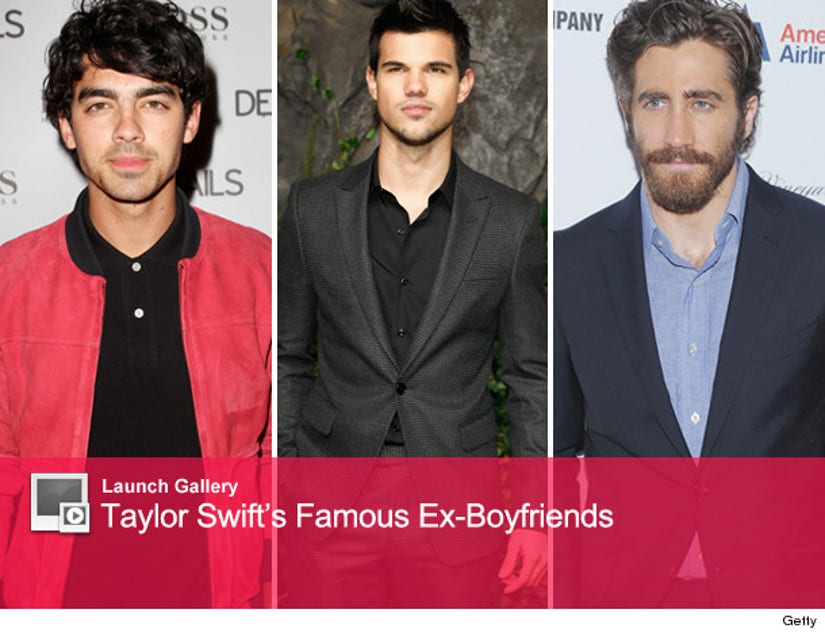 But even though the blonde beauty has quite the reputation and list when it comes to her famous exes … she has her own reasons behind many of her short lived romances.

"I can't deal with someone wanting to take a relationship backward or needing space or cheating on you. It's a conscious thing; it's a common-sense thing. If I was in that situation, if I were them, would I be doing this to me? Would I ever do this to them? If the answer is no, then they're not treating me fairly. I just don't ever want to end up in a relationship that isn't fair ever again," she confesses.

To see Taylor Swift's full interview with Cosmopolitan, make sure to pick up the December issue on sale Nov. 06. And check out all of Taylor's famous ex-boyfriends in the gallery above!