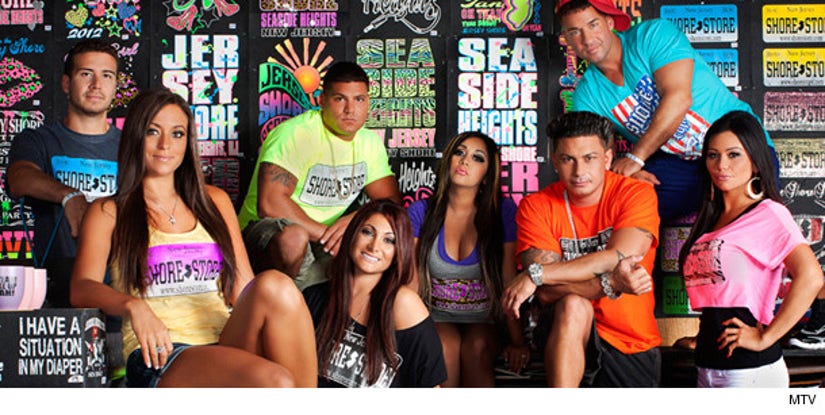 The one-hour program will air Nov. 15 from MTV's Times Square studio in New York City. It will feature the cast of "Jersey Shore" along with other guests.

The network said Monday the program will solicit contributions for the rebuilding of Seaside Heights, the heart of the Jersey shore and the principal setting for the "Jersey Shore" series.

For this effort, MTV will be partnering with Architecture for Humanity, a nonprofit organization that provides design and construction services to communities in need.