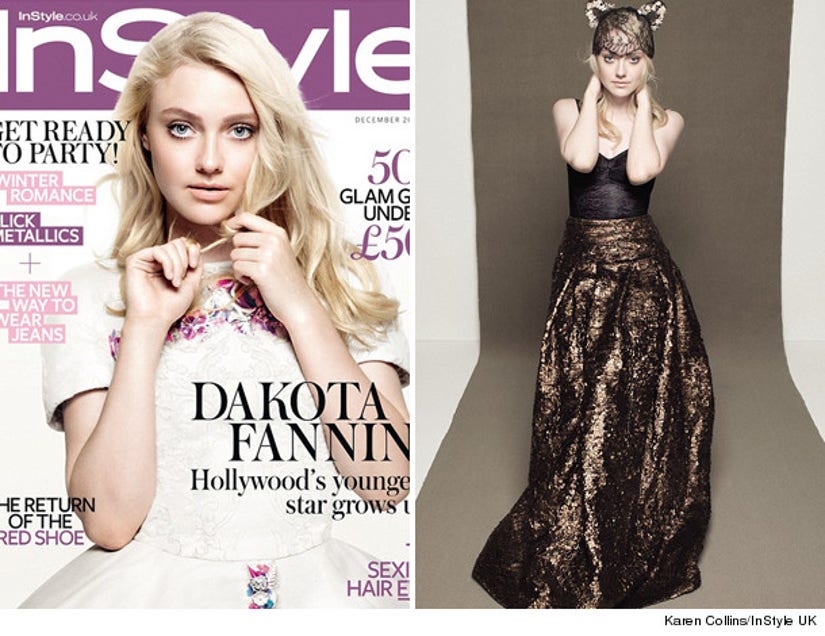 She's one of the richest stars under 25, but don't worry Dakota Fanning doesn't let money or fame go to her head!

In the December issue of InStyle UK, Fanning -- who stars in "Twilight: Breaking Dawn Part II" alongside Kristen Stewart, Robert Pattinson and Taylor Lautner -- opens up about her costars and living in the spotlight.

When asked about Kristen Stewart's cheating scandal, Dakota has KStew's back. "Everyone thinks they have the right to, you know, publicize the struggles and sadness and heartbreak and all of that," Fanning confesses. "It's like, 'Why do you think you are the authority to judge people's experiences?'"

The 18-year-old has been able to maintain a positive (and lucrative) image and career, unlike many fellow child stars. She's already worked on 30+ films alongside highly acclaimed actors Sean Penn, Robert DeNiro and Denzel Washington, and she's the youngest actress to ever be nominated for a Screen Actors Guild Award! However, the teen actress remains grounded.

"Why have I been able to stay sane in a sometimes insane world?” she asks the mag. "The pure love of what I do. Making movies," Fanning answers.

Make sure to pick up a copy of InStyle UK when it hits stands November 8th, And click “Launch Gallery” below to see more child stars then and now! 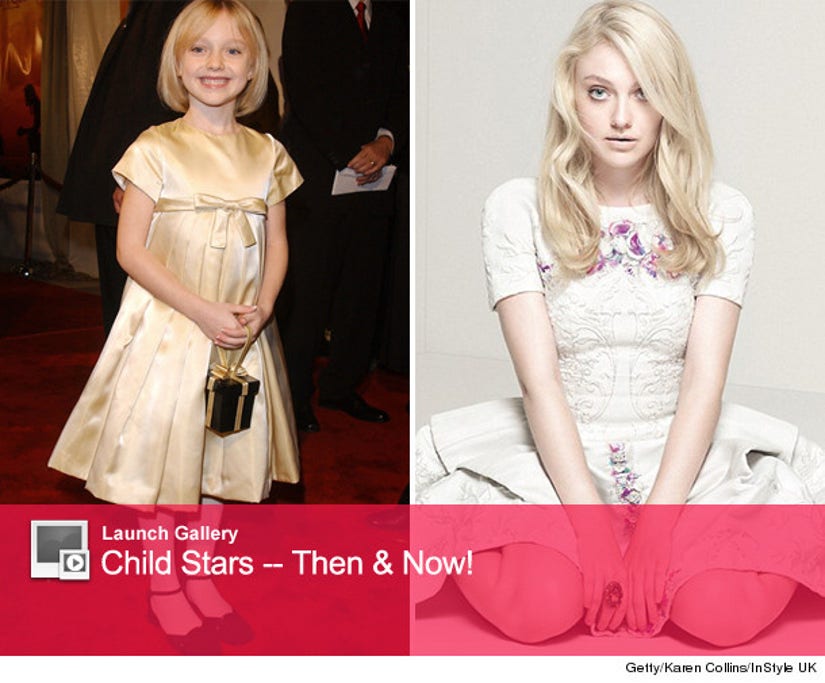