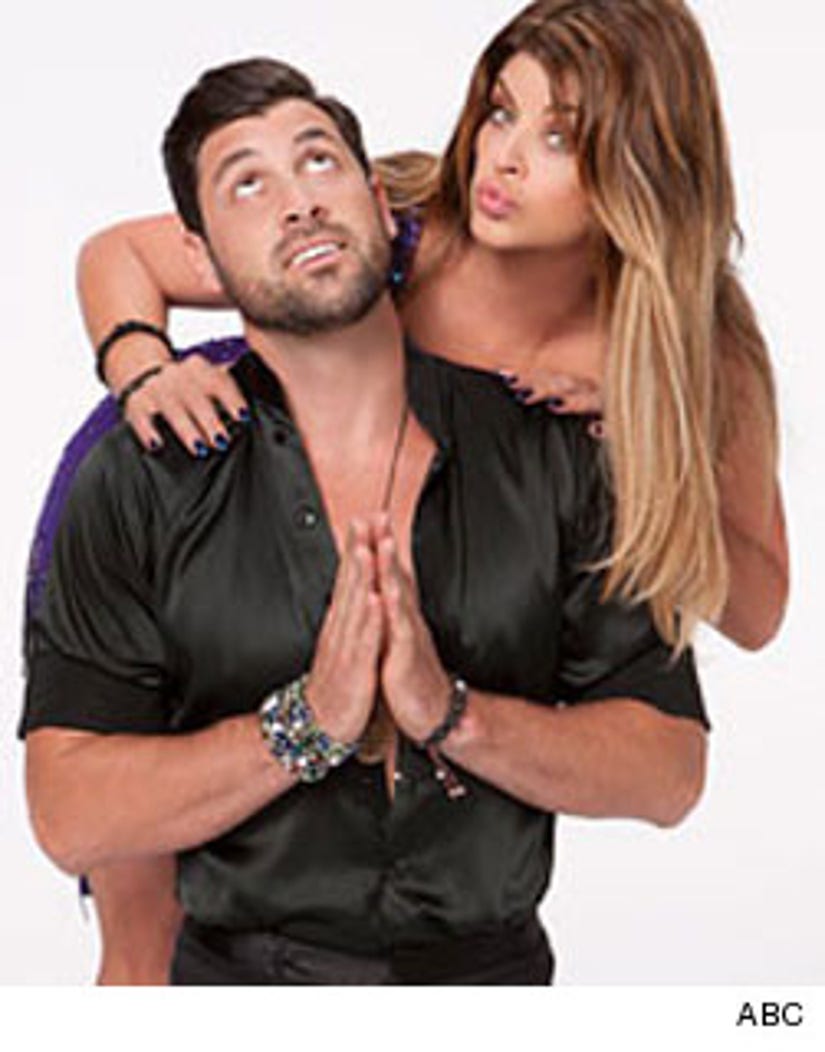 Two popular "Dancing With the Stars: All-Stars" were cut in a double elimination Tuesday night, setting up a semi-final showdown with the five final couples.

Kirstie Alley and her partner Maksim Chmerkovskiy were the first duo cut.

"In the end it's just an incredible experience," the hunky actor said.

Of the remaining competitors, only Melissa Rycroft is not a former winner.

Who do you think will be the mirrorball champion? Tell toofab in the comments below!