They may be superstars now, but there was a time when Kristen Stewart, Robert Pattinson and Taylor Lautner were hardly household names.

And that time was only four years ago!

With the massive success of "Twilight," "New Moon," "Eclipse" and "Breaking Dawn," a group of unknowns became some of the biggest stars in Hollywood.

And with "Breaking Dawn -- Part 2" bringing the franchise to an end this weekend, we thought it'd be a good time to see how much the lives of the film's actors have changed since 2008.

New relationships were formed, paychecks got bigger and some stars crossed over into other avenues of entertainment.

But it wasn't sunshine and rainbows for everyone -- see how they've all changed below. 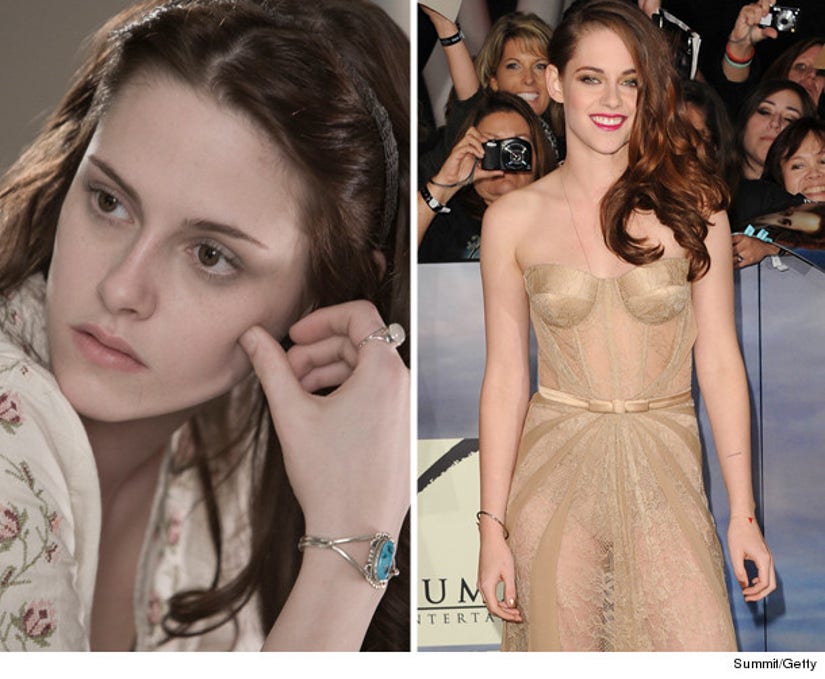 With the success of "Twilight," she's been able to balance smaller films like "The Runaways" and "On the Road" with blockbusters like "Snow White and the Huntsman" and the movie's inevitable sequel.

And she can now demand big bucks!

Kristen, Robert Pattinson and Taylor Lautner were reportedly paid an insane $25 million for the final two movies, plus an additional 7.5% of the gross. Forbes put her at the top of their 2012 list of the highest-paid actresses as well ... estimating she made $34.5 million between May 2011-May 2012.

Interest in her personal life grew with rumors she and Robert Pattinson were a real life item -- and that interest only skyrocketed when she admitted to cheating on him with "Snow White" director Rupert Sanders. Despite the massive media scrutiny that followed, Kristen and Rob have allegedly rekindled their romance.

Stewart has also become quite the fashionista and was the face of Balenciaga's fragance. She also reportedly bought a $2.2 mil home in October. 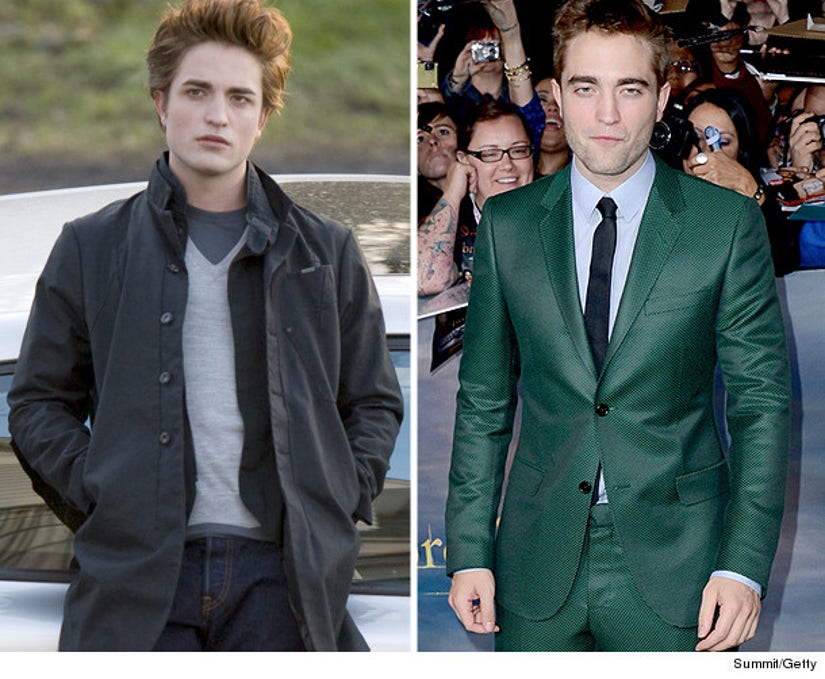 Crazy to think that only 5 years ago, nobody really knew the name "Robert Pattinson."

Prior to playing Edward Cullen in the first "Twilight" movie, Rob was only known for his role as "Cedric Diggory" in "Harry Potter and the Goblet of Fire."

He balanced his "Twilight" flicks with movies like the poorly-recieved "Remember Me" and "Water for Elephants," which paired him with Reese Witherspoon. He went a little edgier with David Cronenberg's "Cosmopolis" earlier this year.

Rob's been named "The Most Handsome Man in the World" by Vanity Fair, was called the Best Dressed Man of 2012 by GQ and was in People's "Most Beautiful" issue in 2010.

His career shows no sign of slowing. According to IMDB, Pattinson has five movies in the works. 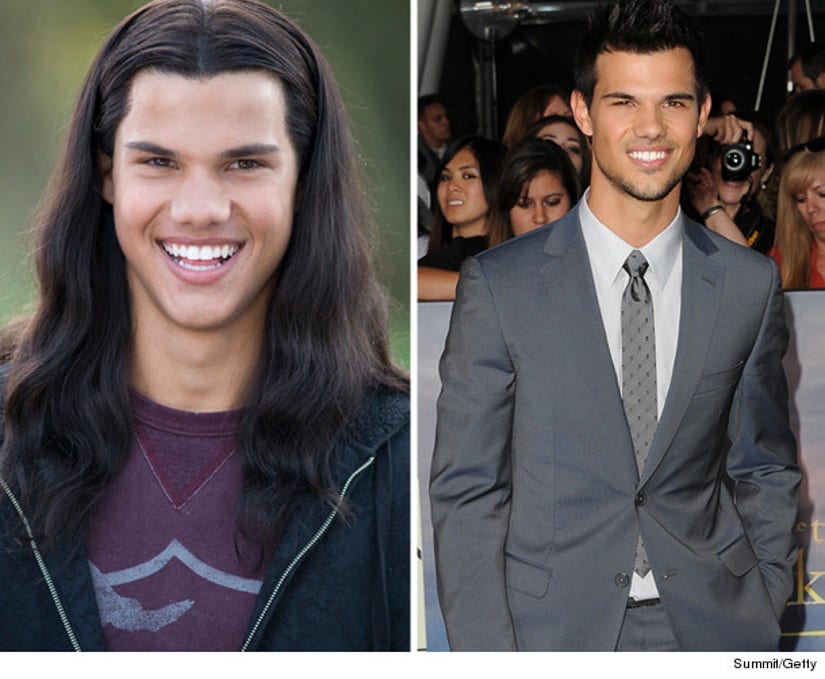 Before Taylor Lautner was known for playing a sexy and often-shirtless werewolf, his claim to fame was playing Sharkboy in "The Adventures of Sharkboy and Lavagirl in 3-D."

He was almost replaced in the second movie after some believed he wouldn't be able to believably portray the physical transformation Jacob goes through when he becomes a werewolf. He had to re-audition for the role ... and eventually proved naysayers wrong.

While he's covered numerous magazines thanks to his impressive physique, Laurtner hasn't done much acting on the side while filming the "Twilight" movies. He had a bit part in "Valentine's Day" and a lead role in "Abduction" -- which was panned by critics. The movie got him a Razzie nomination.

Taylor also made headlines for his off-screen relationships. Ex-girlfriend Taylor Swift is rumored to have written "Back to December" about the young stud -- and he also dated his "Abduction" costar Lily Collins.

So far, he's got two movies lined up post-"Twilight," including the sequel to "Grown Ups."