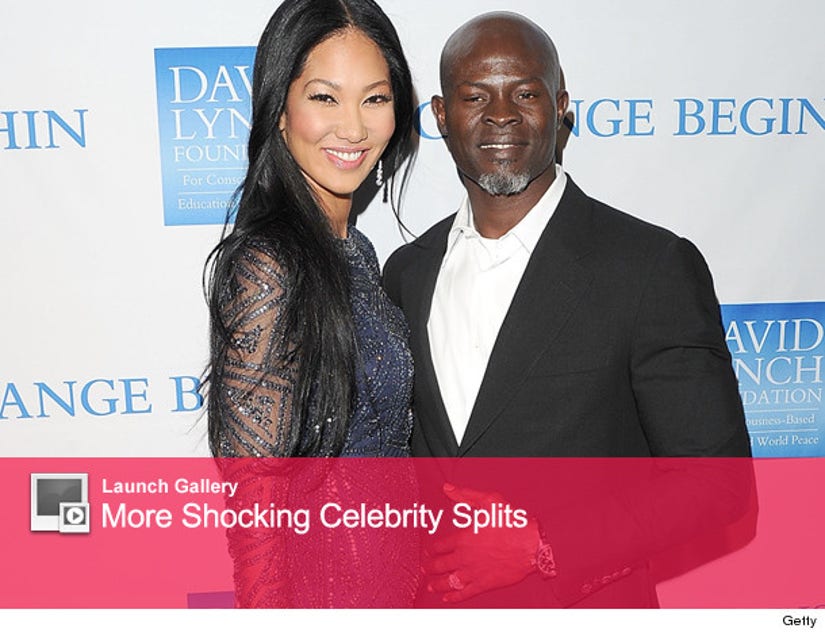 Kimora Lee Simmons and Djimon Hounsou are confirming rumors they've split ... and they actually parted ways a while ago!

The couple has "officially separated" after five-and-a-half years together, Djimon's rep tells Us Weekly.

Simmons confirmed the news herself on Twitter, posting "There have been quite a few hurtful rumors circulating. The truth is Djimon+I have been separated for some time."

"We have remained happy, loving, co-parenting friends+family," she continues. "We all have much to be thankful for. #HappyThanksgiving"

The two, who never legally married in the US, have one son together: 3.5-year-old Kenzo Lee Hounsou.