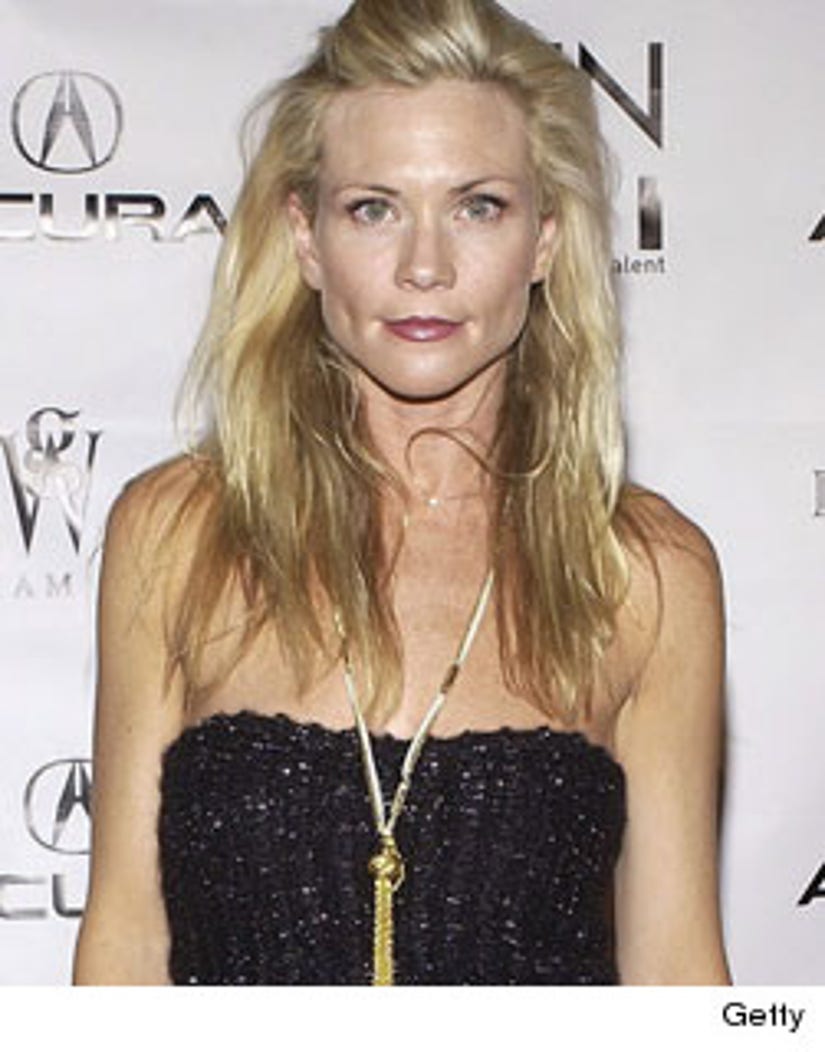 SOMERVILLE, N.J. (AP) -- A former "Melrose Place" actress who was driving drunk when her SUV plowed into another car, killing a woman, was convicted Tuesday of vehicular homicide and jailed after her bail was revoked. She was acquitted of a more serious charge of aggravated manslaughter.

Amy Locane-Bovenizer's blood-alcohol level was nearly three times the legal limit when the crash occurred in 2010 on a dark two-lane road in Montgomery Township, in central New Jersey, according to evidence presented at the trial.

The defense did not dispute she was drunk, arguing only that she should not be held criminally responsible.

Locane-Bovenizer, who did not testify at the trial, appeared in 13 episodes of TV's "Melrose Place" and in movies including "Cry-Baby," ''School Ties" and "Secretary."

She faces five to 10 years in prison on the vehicular homicide count and must serve a minimum of 85 percent of that sentence without parole. She also faces three to five years in prison for her conviction on a second count of assault by auto, which stemmed from injuries she caused the husband of the woman killed in the crash. Sentencing was set for March 1; motor vehicle charges are also pending.

Helene Seeman, 60, was killed in the accident, and her husband, Fred Seeman, was seriously injured. He was turning their car into their driveway when Locane-Bovenizer's SUV slammed into them.

"This is a sad day for the Seeman Family. There were no winners declared by the verdict. There are only losers," Murphy said. "A husband lost his dear wife; his two children lost their mother; and Helene's mother lost her daughter. That loss can never be rectified by a verdict."

To see what happened to the rest of the stars of "Melrose Place," click on "Launch Gallery" below: