It's holiday movie season, but the studios are already looking ahead to next summer!

Warner Bros. just released a new "Man of Steel" poster, featuring hunky Henry Cavill ("Immortals") as Superman. As you can see, the superhero's iconic red and blue costume has been reinterpreted: the red shorts are gone and the suit has a textured look. 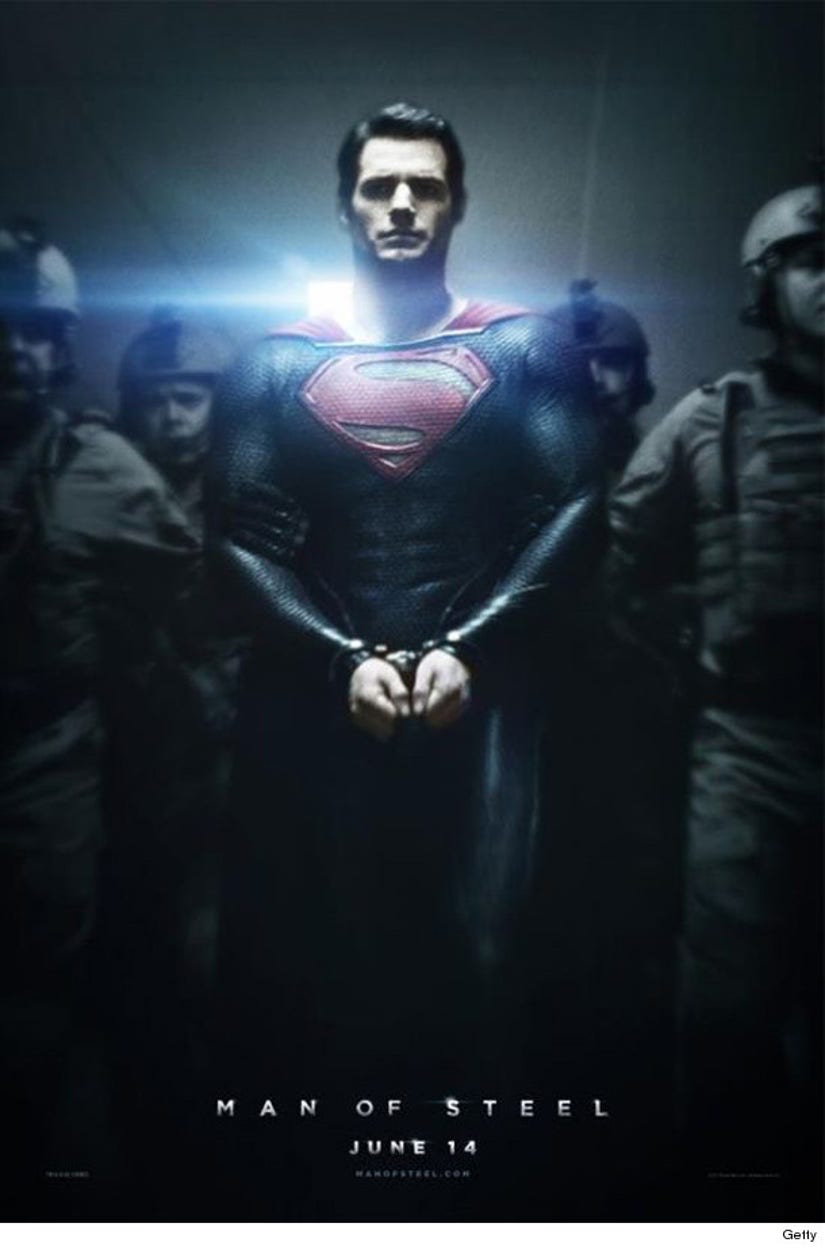 A trailer was released over the summer, and Warner Bros. will keep teasing us as we near the June 14, 2013 premiere. Keep them coming!

Earlier today, Paramount released their poster for "Star Trek Into Darkness" -- the sequel to the 2009 blockbuster. It's reminiscent of the "The Dark Knight Rises" poster​ -- with debris from ruined buildings forming a logo (the triangular Starfleet insignia). It's not clear who the character featured is. Some have speculated it's the new villain (Benedict Cumberbatch) looking at the ruins of London. 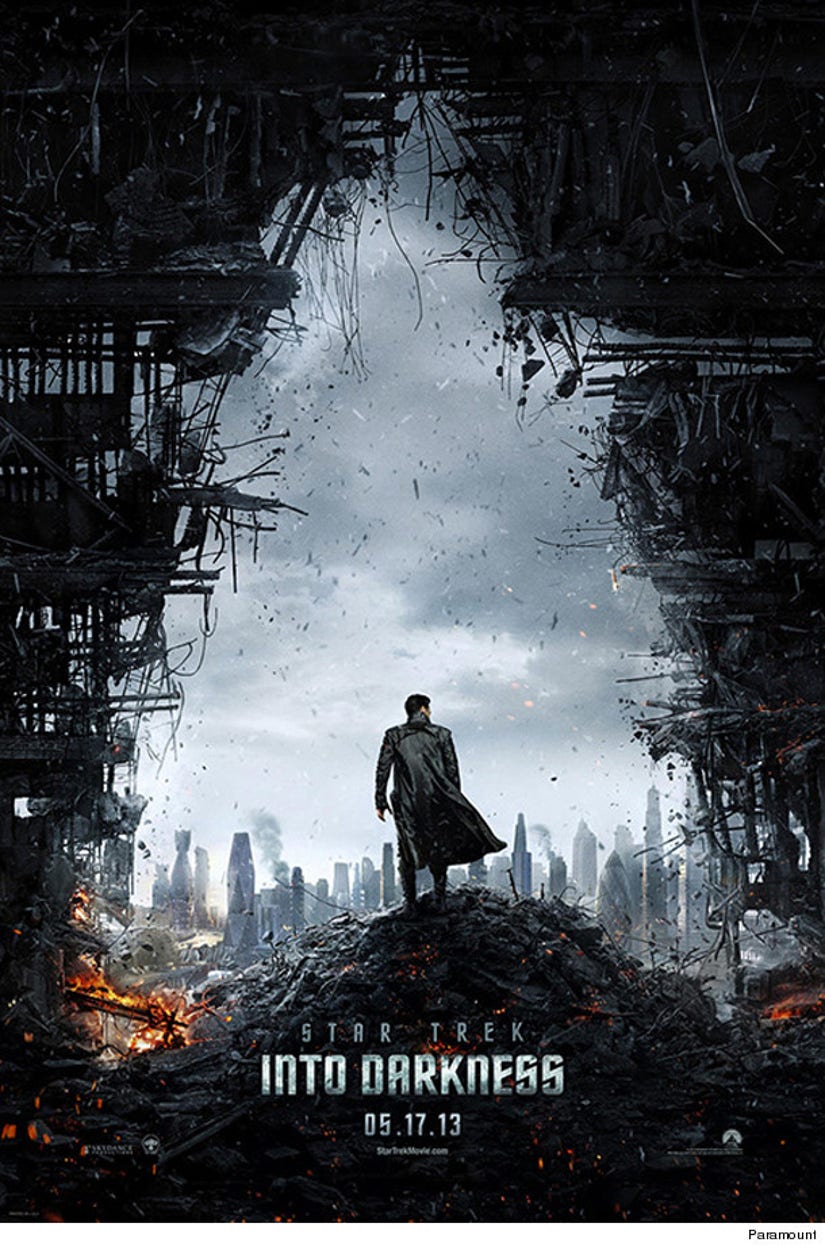 Finally, in another bit of sci-fi casting news, "Chronicle" star Dane DeHaan has been cast as Harry Osborn in the sequel this year's "The Amazing Spider-Man." The up-and-comer will star across Andrew Garfield (Peter Parker) and Shailene Woodley (Mary Jane Watson).

Director Marc Webb tweeted a photo of Dane with the caption, "Meet Harry Osborn." The unnamed sequel will be in theaters May 2, 2014.

Which movie are you looking forward to the most?