Over the last five seasons, the originals wives have departed one-by-one: DeShawn Snow after Season 1, Lisa Wu Hartwell after Season 2, Sheree Whitfield after Season 4 and Kim Zolciak midway through Season 5.

Toofab caught up with NeNe at the Voli Light Vodka Benefit, where we asked her how it felt to be the sole survivor among the cast. Check out her response:

NeNe definitely is the winner, having expanded her resume to include roles on "Glee" and "The New Normal" (she refers to creator Ryan Murphy as her fairy godmother).

NeNe also said producers have offered her a spin-off many times, but she's interested more in acting (frenemy Kim Zolciak's spin-off will air in 2013). She also hits up her fair share of red carpets.

See her, Fergie, Joanna Krupa and more at the Voli Vodka event, which is raising up to 500,000 minutes for Cellphones for Soldiers. To donate to this great cause, click here. 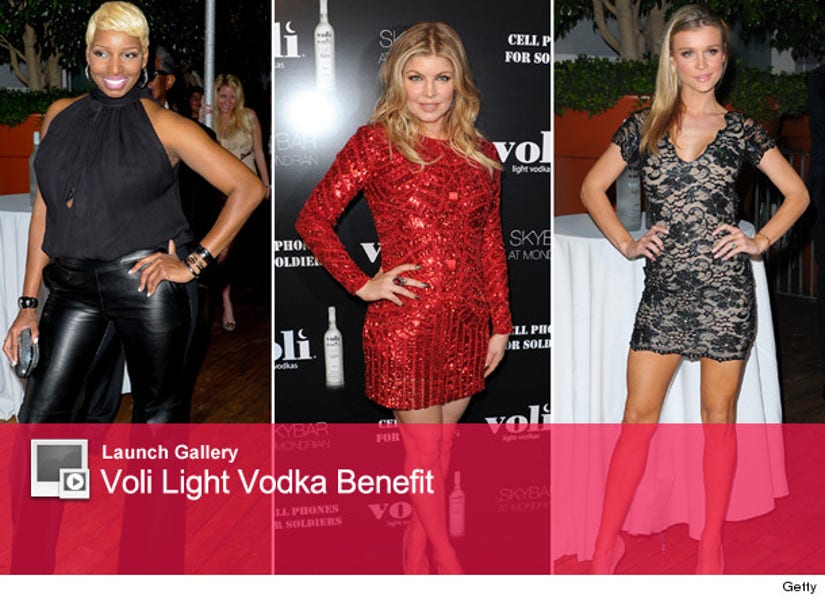